THIS hat and a few Fall pics

A little over a week ago I took Hudson to get a few pictures taken in his Halloween outfit. THIS hat was part of his outfit, but he wouldn't wear THIS hat. 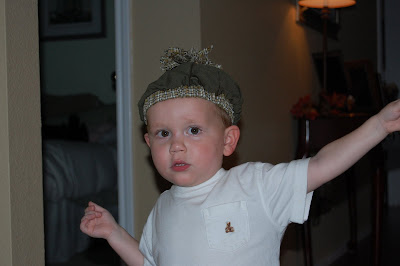 I begged and pleaded for him to put on THIS hat, but he wouldn't have any part of it. I mean, NO PART OF IT! So, I gave up and took the pictures without THIS hat. 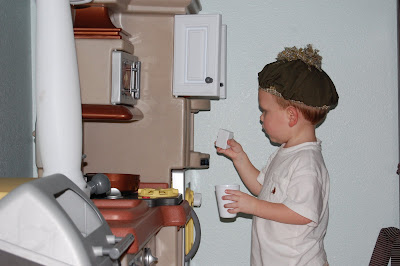 Then, when we got home he decided that he liked THIS hat. He liked it so much that he played in in, cooked in it, even wore it to dinner. Don't you love that? :) 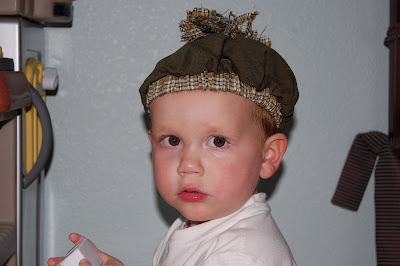 THIS hat was supposed to go with this outfit. But, that's OK...the picture turned out pretty cute anyway! 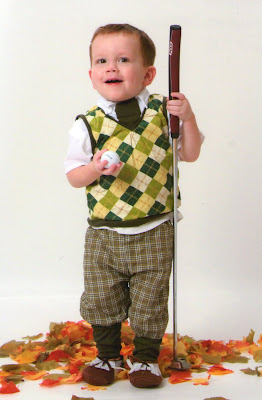 While we were there, we had a few more pictures taken: 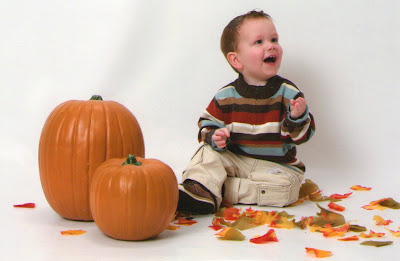 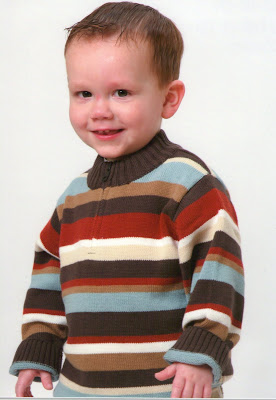 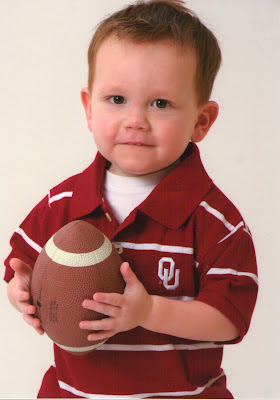 Daddy didn't much care for this picture, but I have to admit it is one of my favorites! Is it just me, or does he look like a little stocky football player in the making? He also lookes GREAT in that particular shirt huh? :)
Posted by Donnell Days at 8:20 PM

that cracks me up about the hat, sigh.... kids:) He looks dashing without it in the pictures:) I personally think he looks better in some burnt orange;) ha ha.

I can't wait to see if he will wear THAT hat today!!! Too funny! I absolutely L.O.V.E the last pic in the darling OU shirt!!!

oh, and I forgot to mention how CUTE he looks in all the pictures...and so grown up! Love them!!!!