What the boys have been up to...

I had a bunch of random pics on my phone, so I decided to do a post about what the boys have been up to these days... 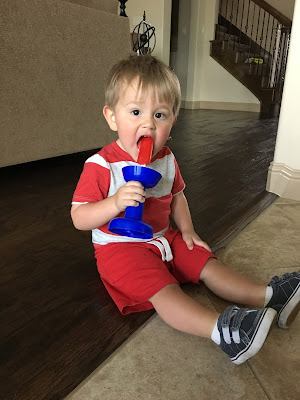 Holden has been a complete mess, true to form.  Above he is eating a popsicle in the most fabulous contraption ever invented!!  Then below, he was being resourceful.  He often drags a stool in the pantry to help himself to a snack!!  It doesn't matter that the snacks are on the bottom shelf, he likes to reach for things that are off limits! 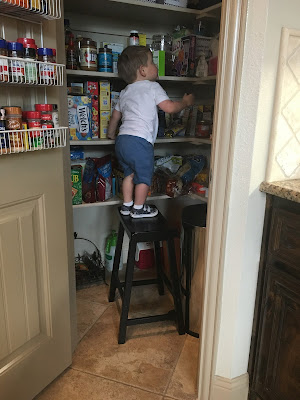 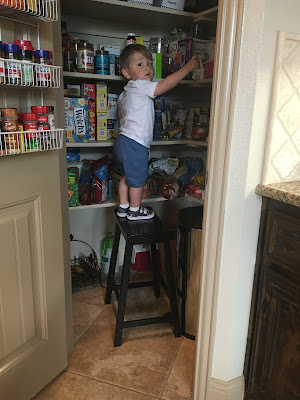 Getting a haircut is still traumatic for the little guy.  He completely melts down every.single.time.  I keep thinking he is going to grow out of it, but it doesn't seem to be getting any better.  Sigh.  The good news is that the boys have the most amazing stylist ever that is so incredibly patient and determined to win him over.  After his last visit, she gave him a total of 4 suckers.  So, he tried to eat them all at the same time of course! 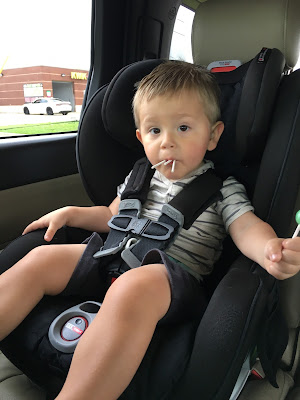 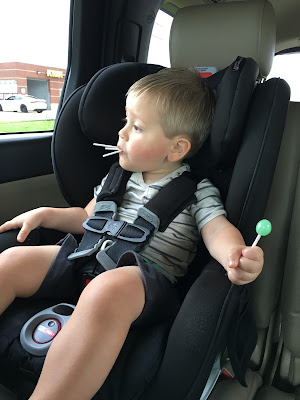 On April 22nd, Hudson was recognized at school for being part of the Book Worm Book Club.  He had to read over 2,000 minutes to be in the club.  Way to go Hudson!! 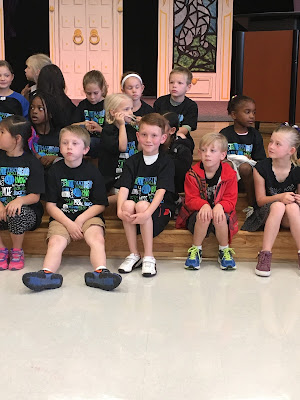 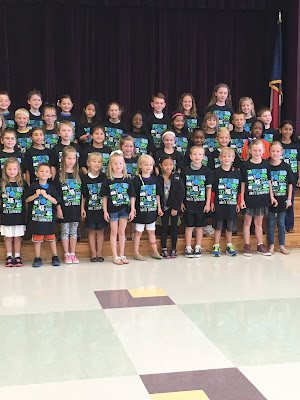 Holden loves anything sweet, and a donut is no exception!!  Yum, yum! 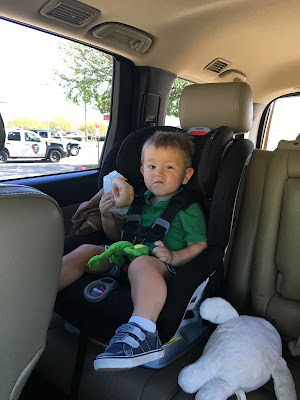 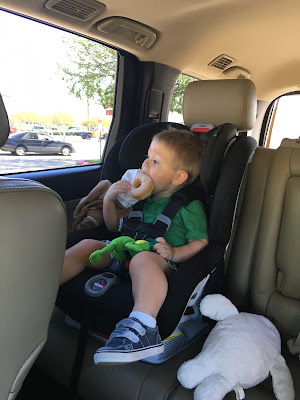 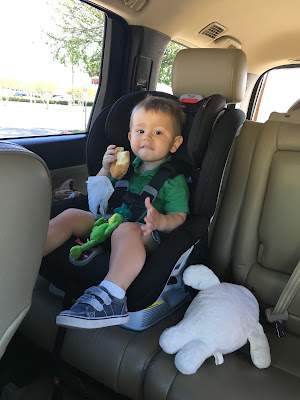 Random after school pic of the boys.  Holden has nap hair.  :) 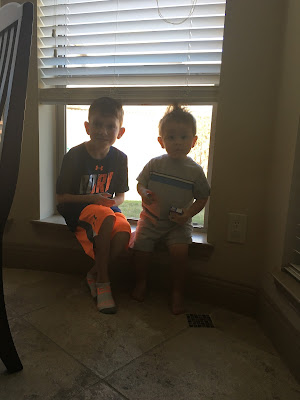 Hudson has a new found love of fishing at the pond at the end of our street.  He fishes multiple times a week! 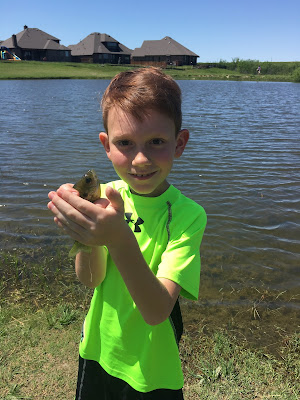 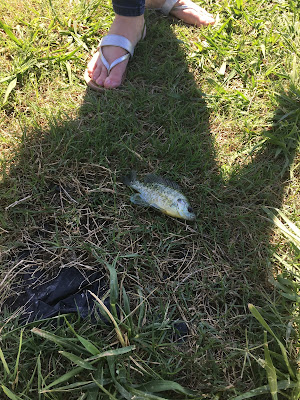 I went on Hudson's field trip on May 3rd with him to the Heard Museum.  He had a great time touching a bunch of yucky stuff...snake skin... 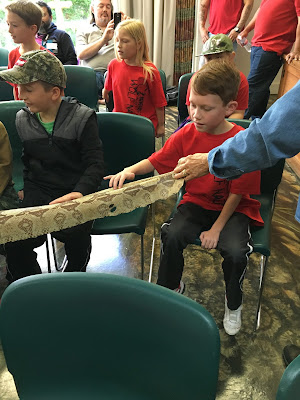 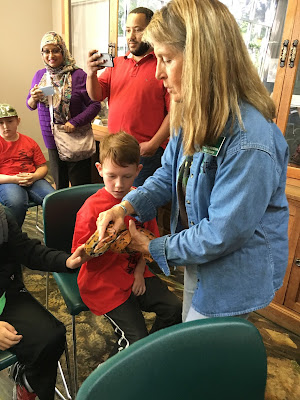 and a creepy looking lizard! 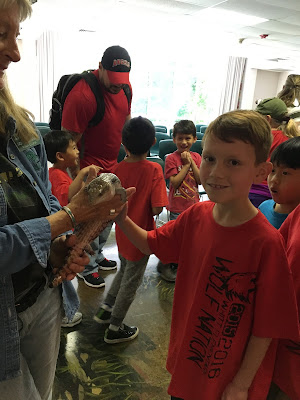 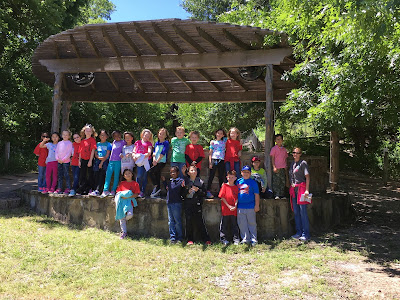 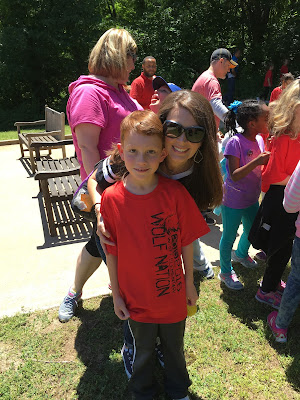 Holden has a new found love of mega blocks.  He plays with them almost daily. 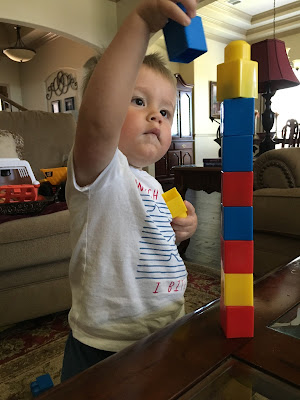 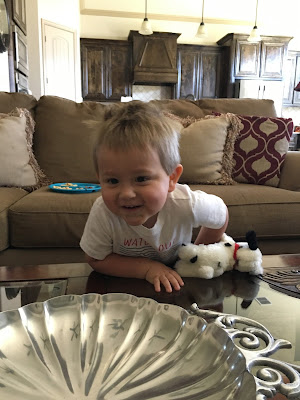 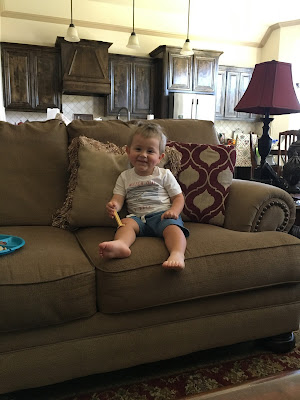 Hudson has been rocking at his soccer games this season.  His team hasn't lost a game yet...woo hoo!!  On May 7th, he scored 3 goals!!! 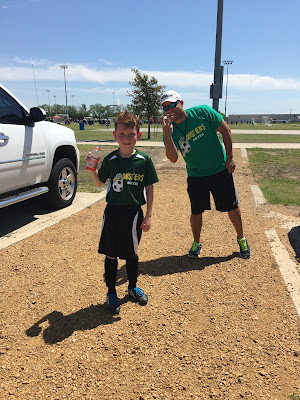 May 12th, I got to have breakfast at school with Hudson for breakfast with Mom.  Love this boy!! 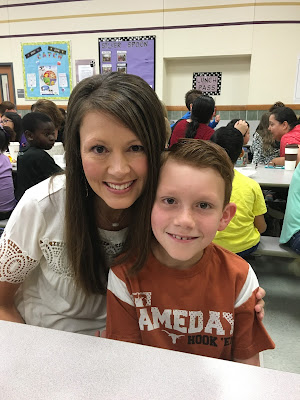 This is what happens when daddy gives this wild child a cake pop... 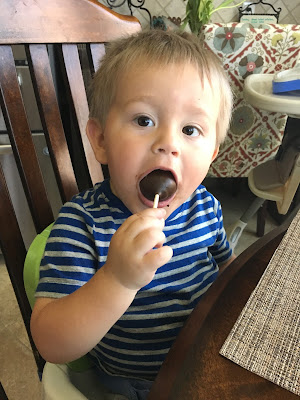 After one bite, the ENTIRE thing goes in his mouth!! 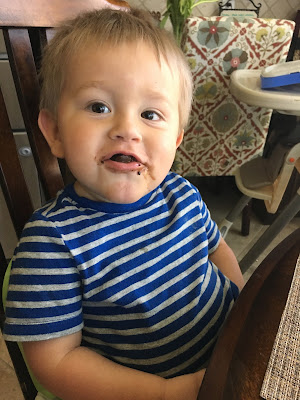 Life has been crazy busy as you can see.  Summer is just around the corner and I couldn't be more ready!!!
Posted by Donnell Days at 11:58 AM No comments:

Kelly and I headed to New Orleans the weekend of April 8th for a weekend visit with Aunt Diane and Uncle Al.  We had an amazing time!!  We went to a street festival in the French Quarter all day Friday, ate crawfish and laid out by the pool on Saturday, and just had fun visiting and catching up!  It was a fabulous weekend!! 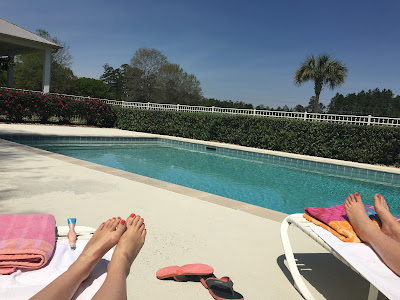 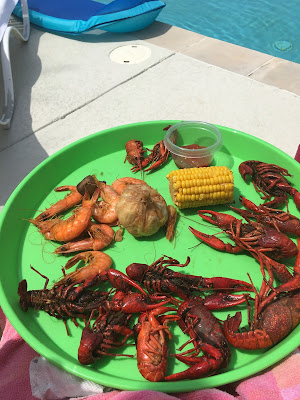 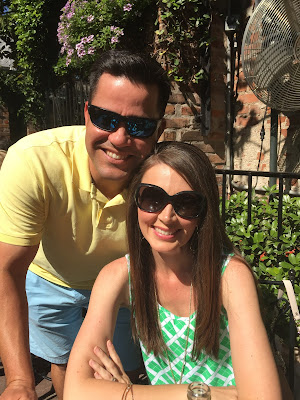 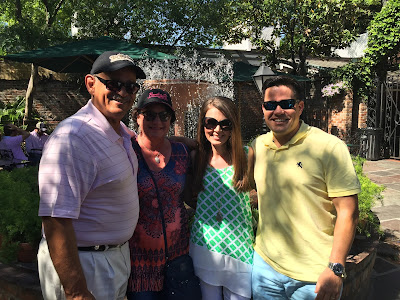 Posted by Donnell Days at 11:44 AM No comments: