Well, it happened again...
I've had a feeling this entire pregnancy that Holden would come early just like Hudson did.  Early on, my doctor thought that I might have a chance of making it closer to term, but as my pregnancy progressed she started talking about me delivering early again.  Things were just going exactly the same way they did with Hudson.  So, she started my weekly appointments early and started checking me early.  I was only 34 weeks the first time she checked me and was already dilated to a 2.  She told me that week that he would probably come early.  I kept telling everyone that I just wanted to make it through Hudson's Spring Break.  I wanted one more week off with my sweet boy if possible.  So, Hudson and I lived it up that week...we went to movies, had play dates, got ice cream, went to the park, we had a blast just the two of us!  Friday morning I had my weekly appointment scheduled, so Kelly worked from home to watch Hudson and I was planning on running to my appointment and running right back home to spend the last day of Spring Break having fun.  Things didn't exactly go as planned though!  When the nurse took my blood pressure it was through the roof.  It had been low the entire time until that day.  That was what caused me to go into labor with Hudson.  My dr came in and said she was sending me to labor and delivery to be monitored for a few hours and told me to call in the troops.  So, Noni left work immediately to be with Hudson and Kelly cancelled his appointments for the day and headed up to the hospital to join me.  Around 2:00, Dr. Elliott told me that I would be having a baby that day!  It turned out I had something called HELLP Syndrome, which consisted of the high blood pressure, elevated liver enzymes, and low platelets.  Not a good combination apparently and the only way to get rid of it is to deliver.  So, she broke my water and they started the pitocin.  She told me Holden should arrive by dinner.  Crazy!! 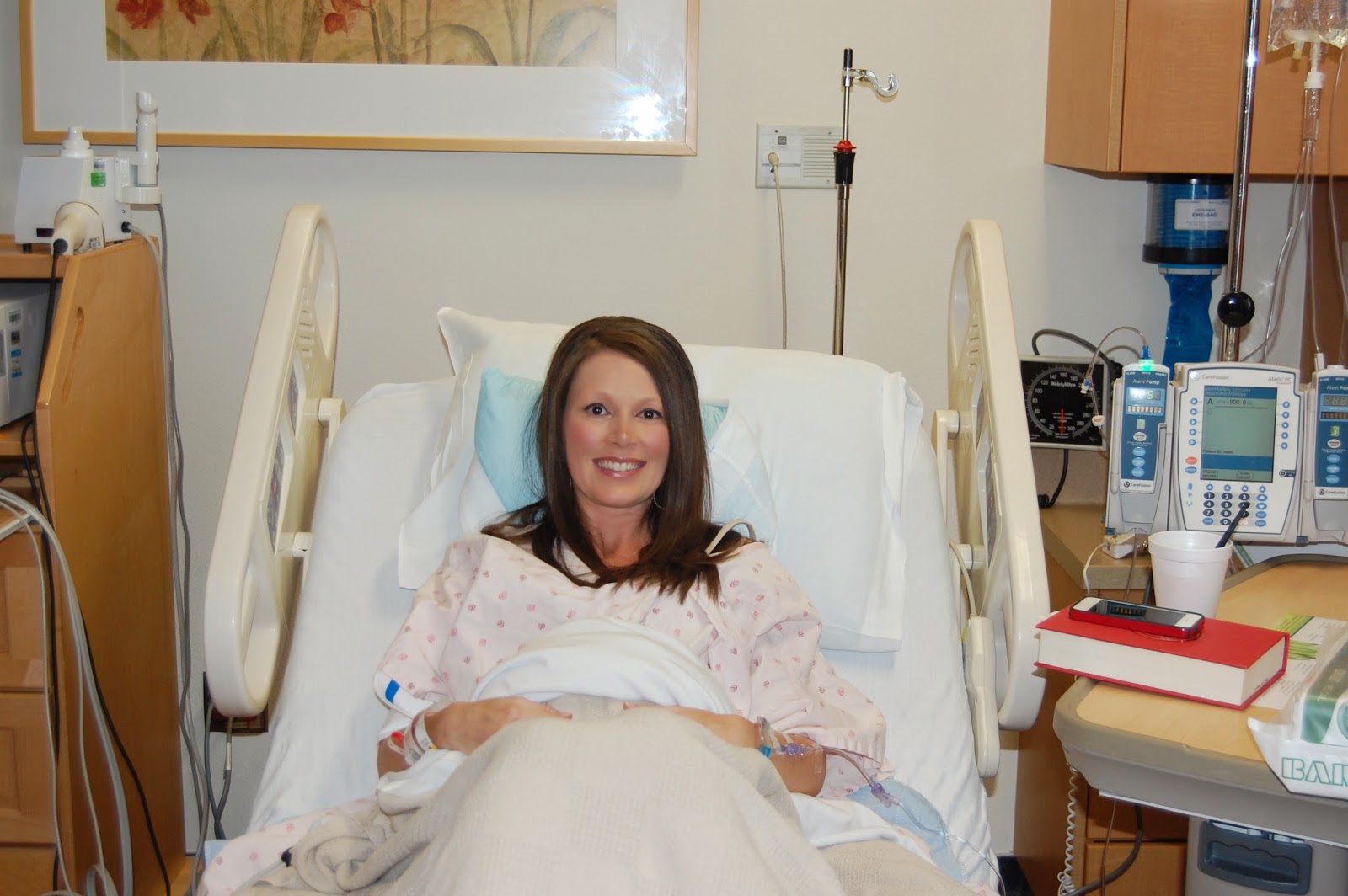 Kelly and I settling in. 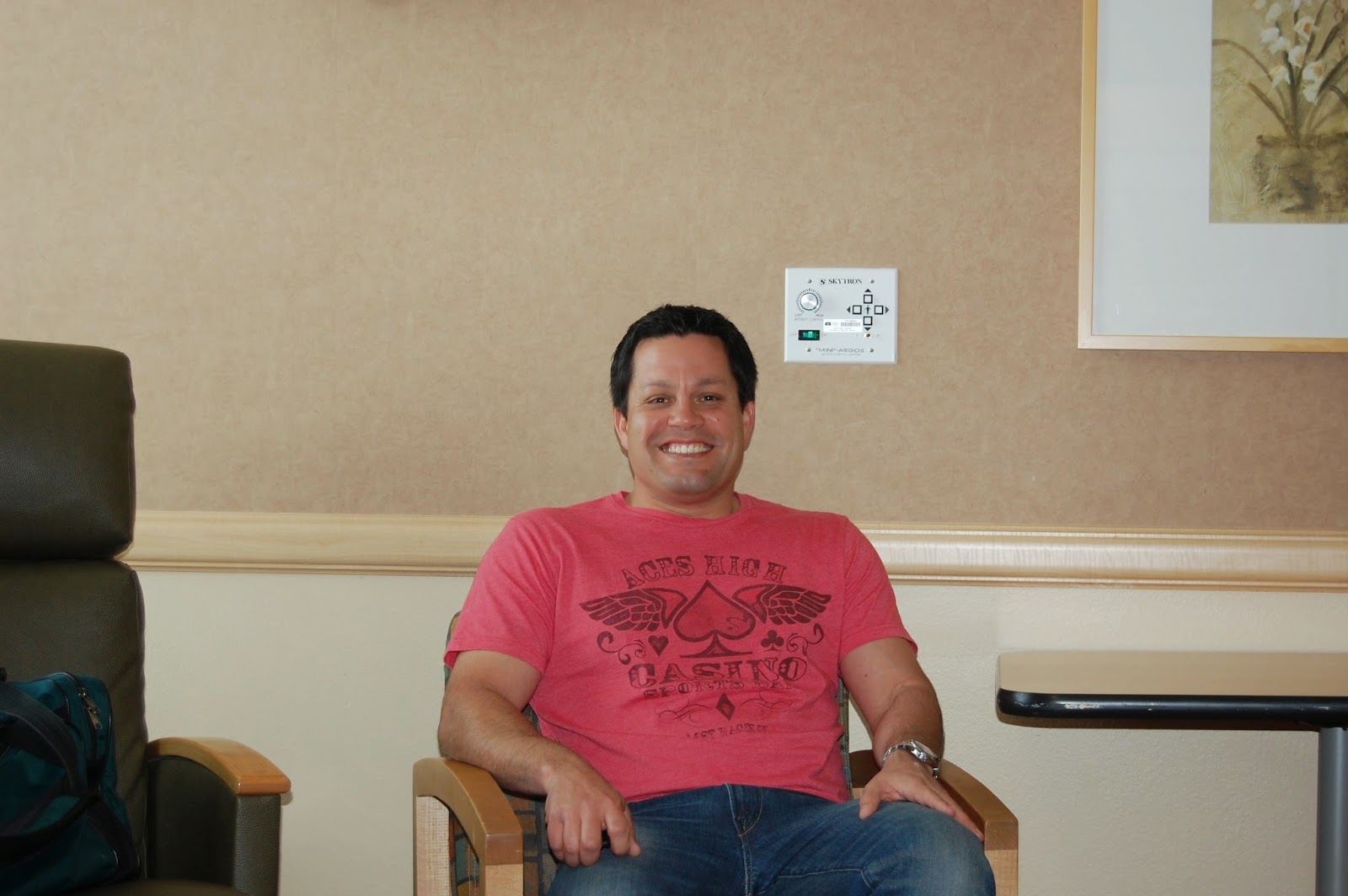 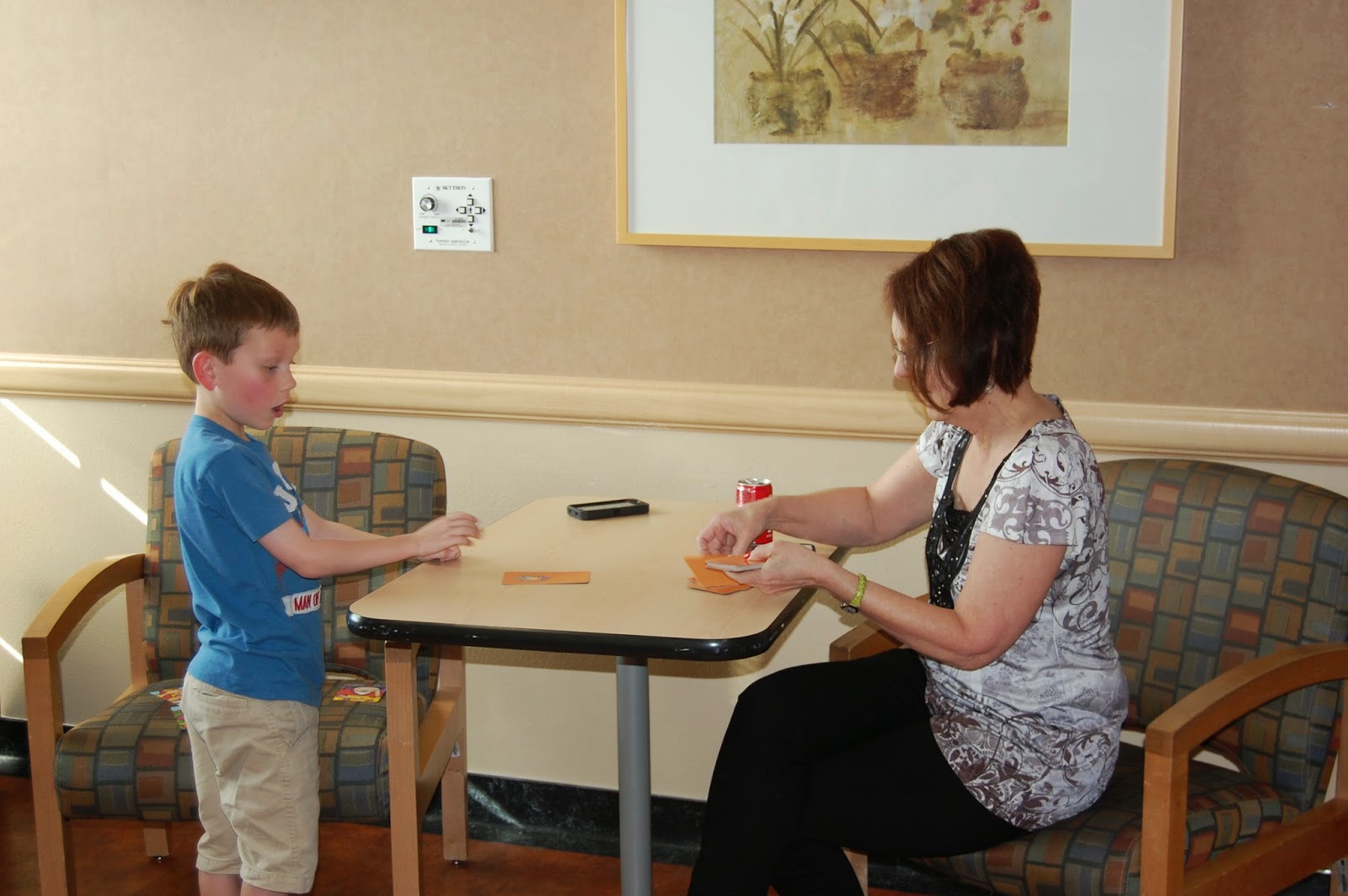 Noni brought Hudson up to see me.  They played many games of Go Fish and Old Maid.  :) 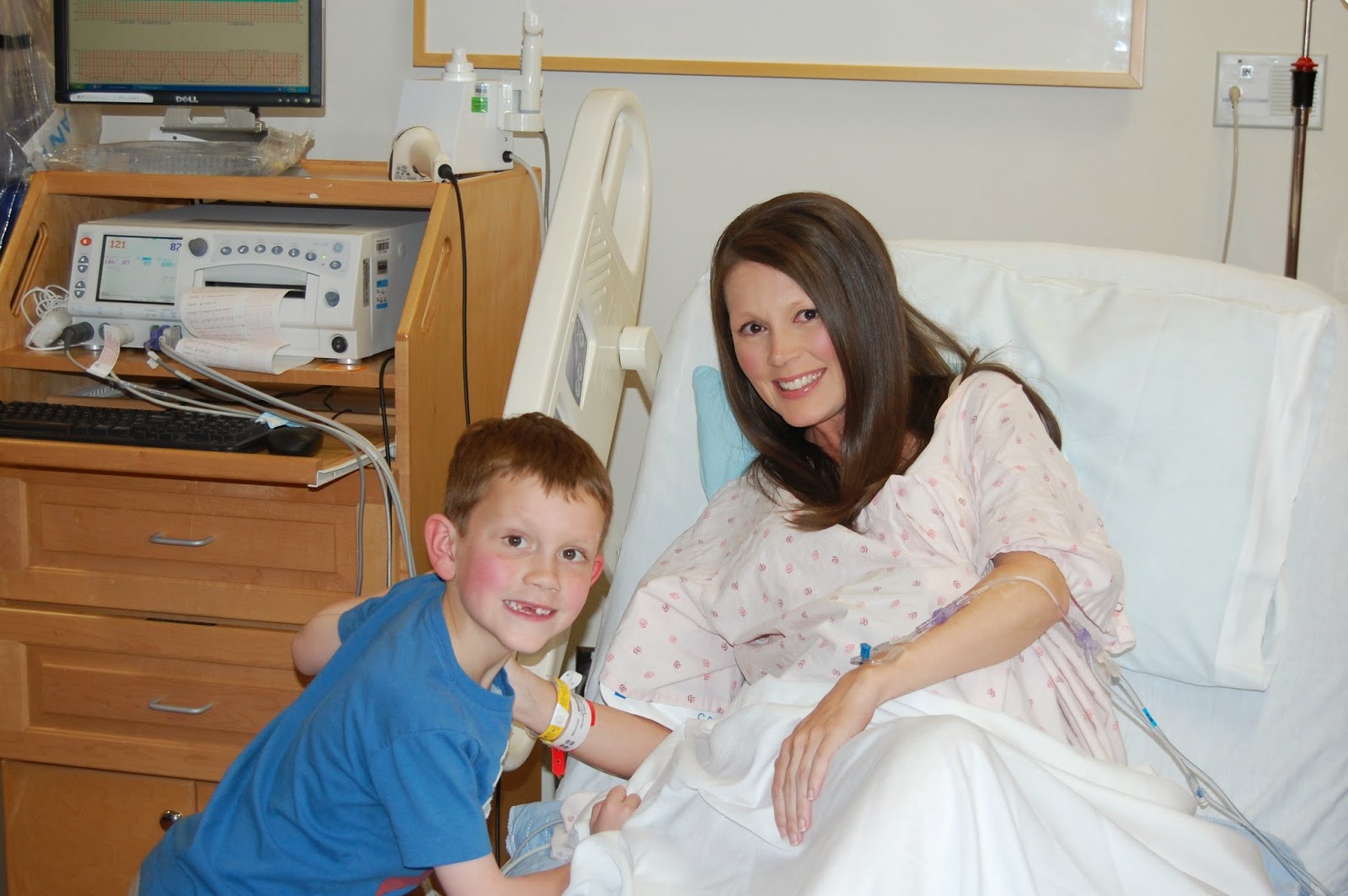 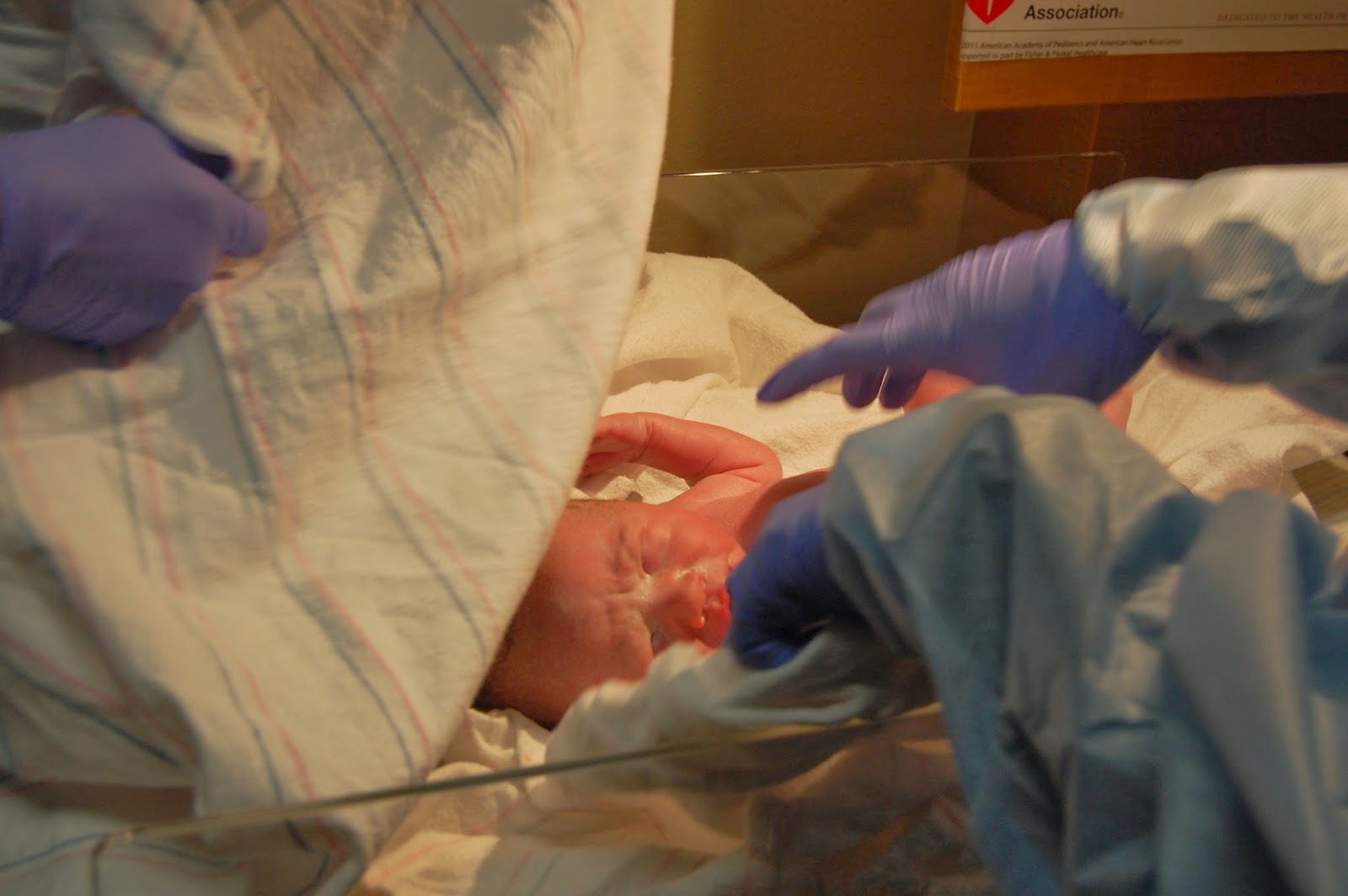 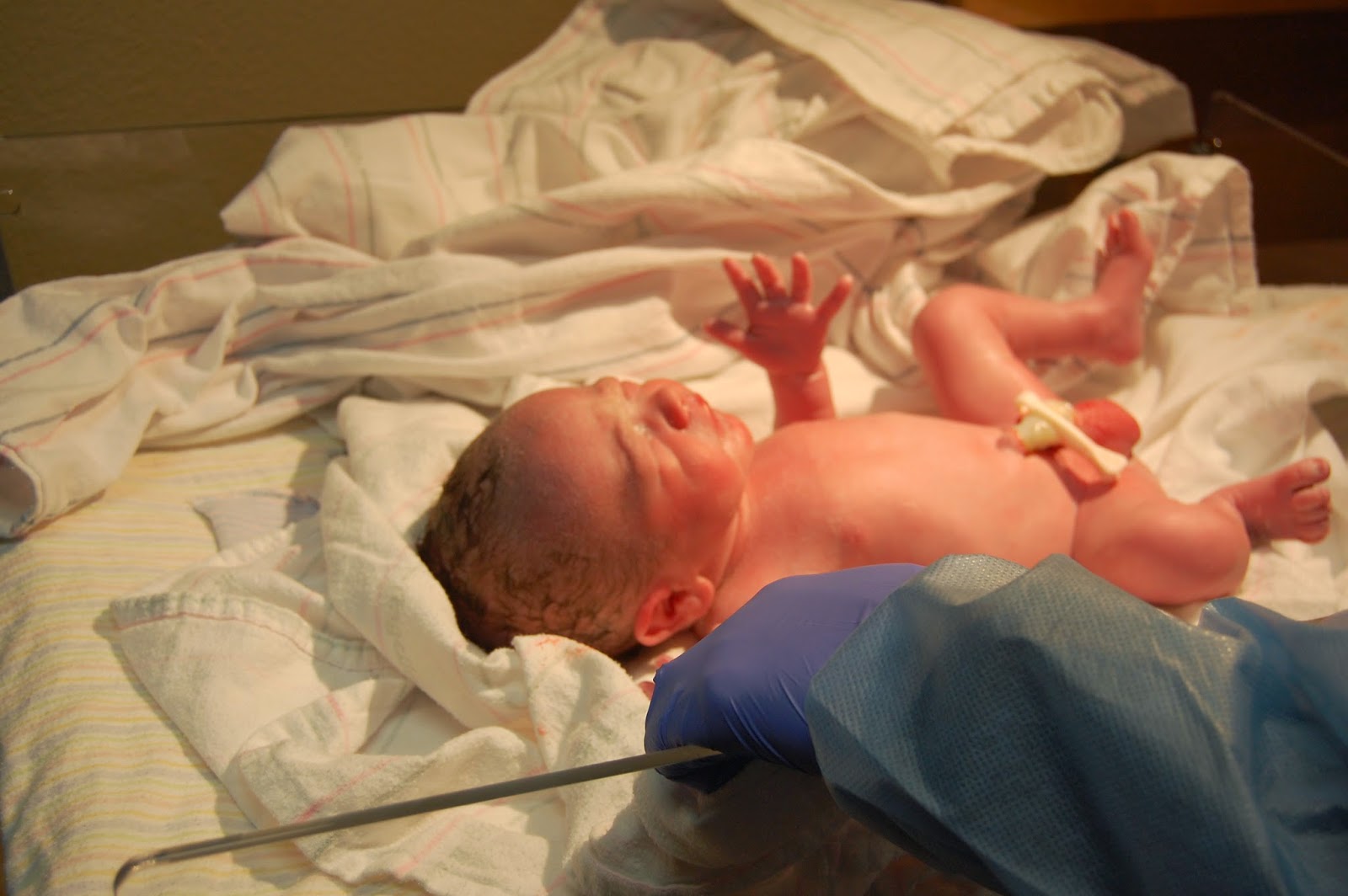 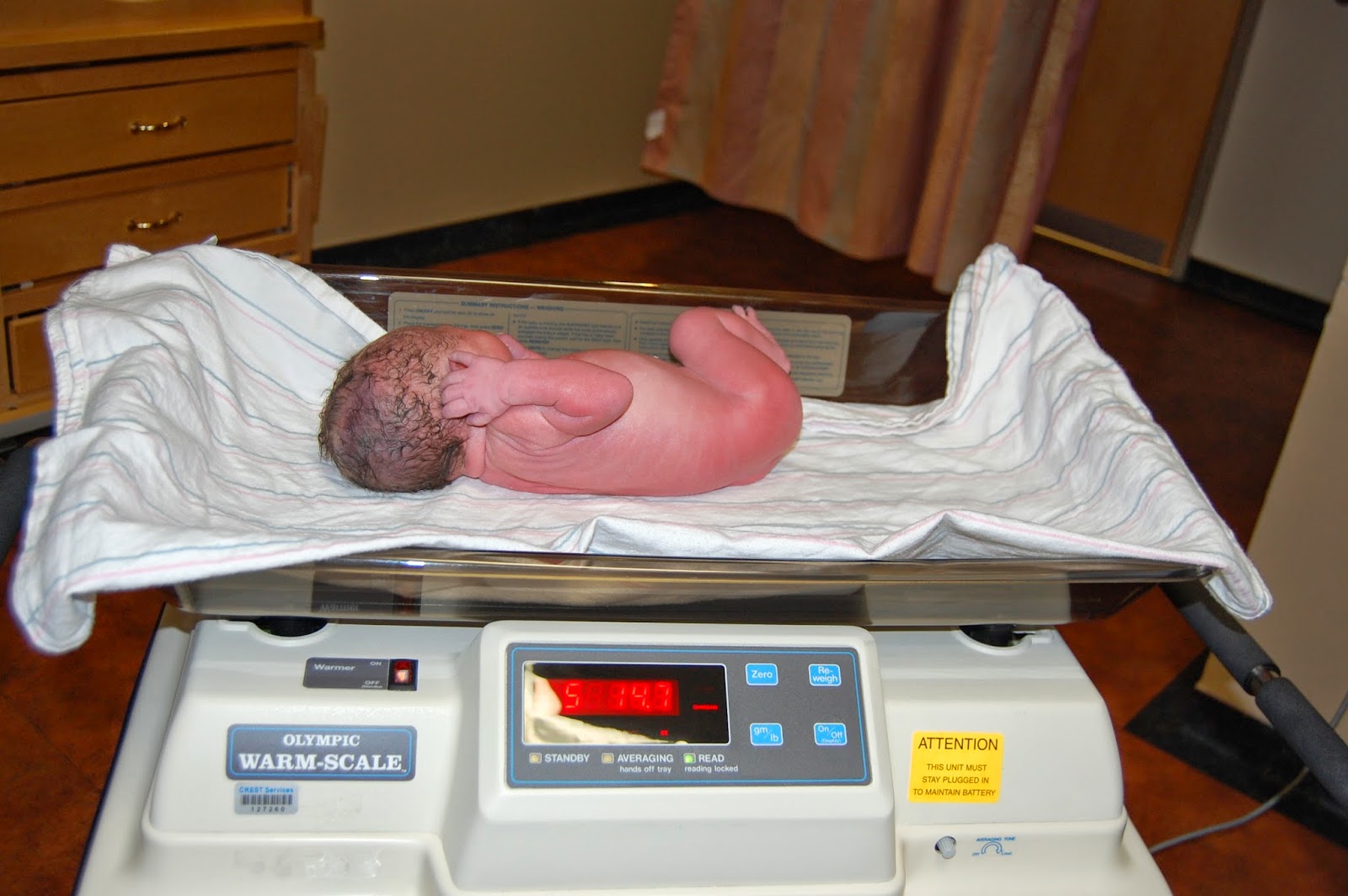 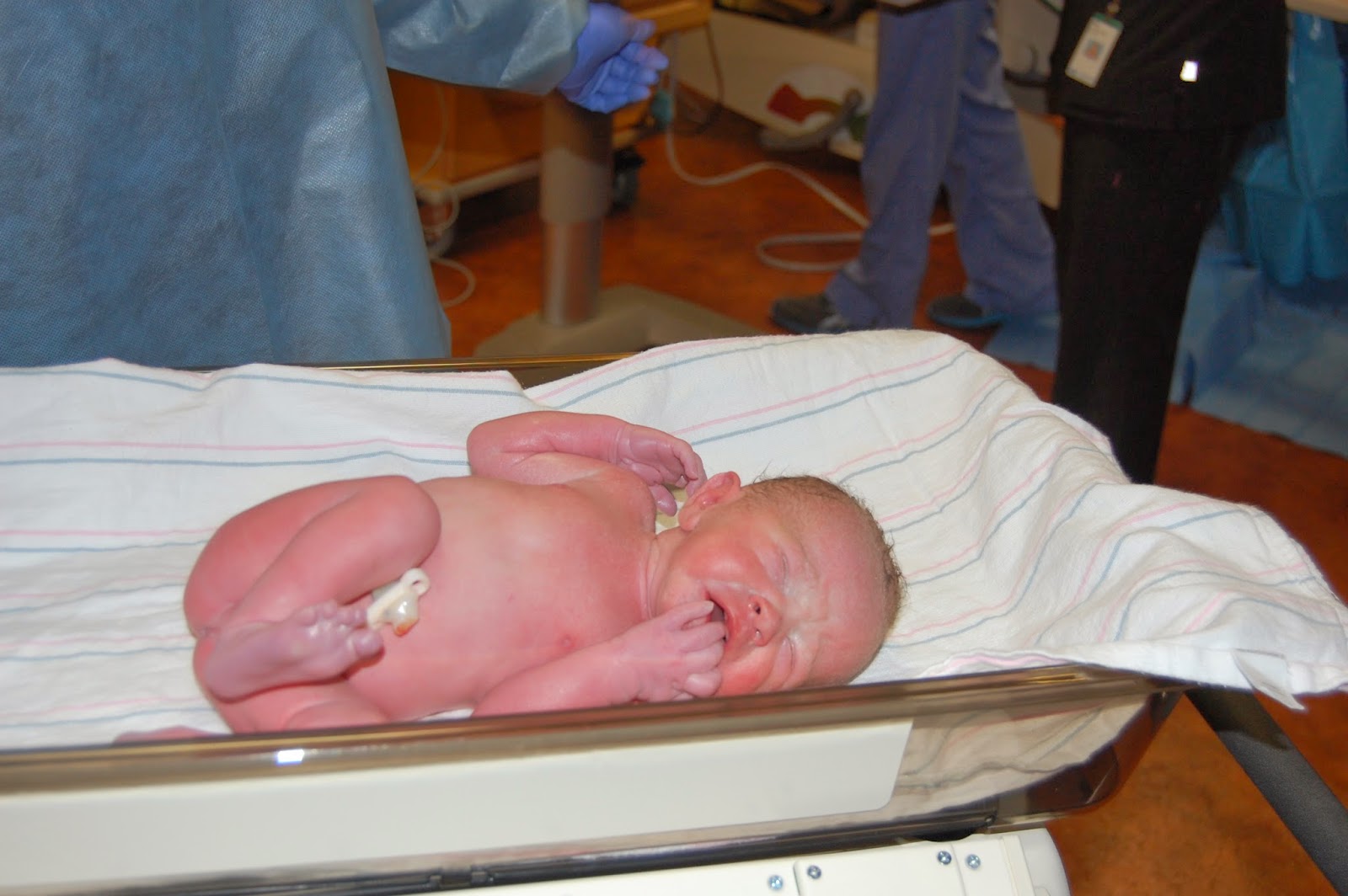 So happy that Dr. Elliott delivered both of my boys.  Love her!! 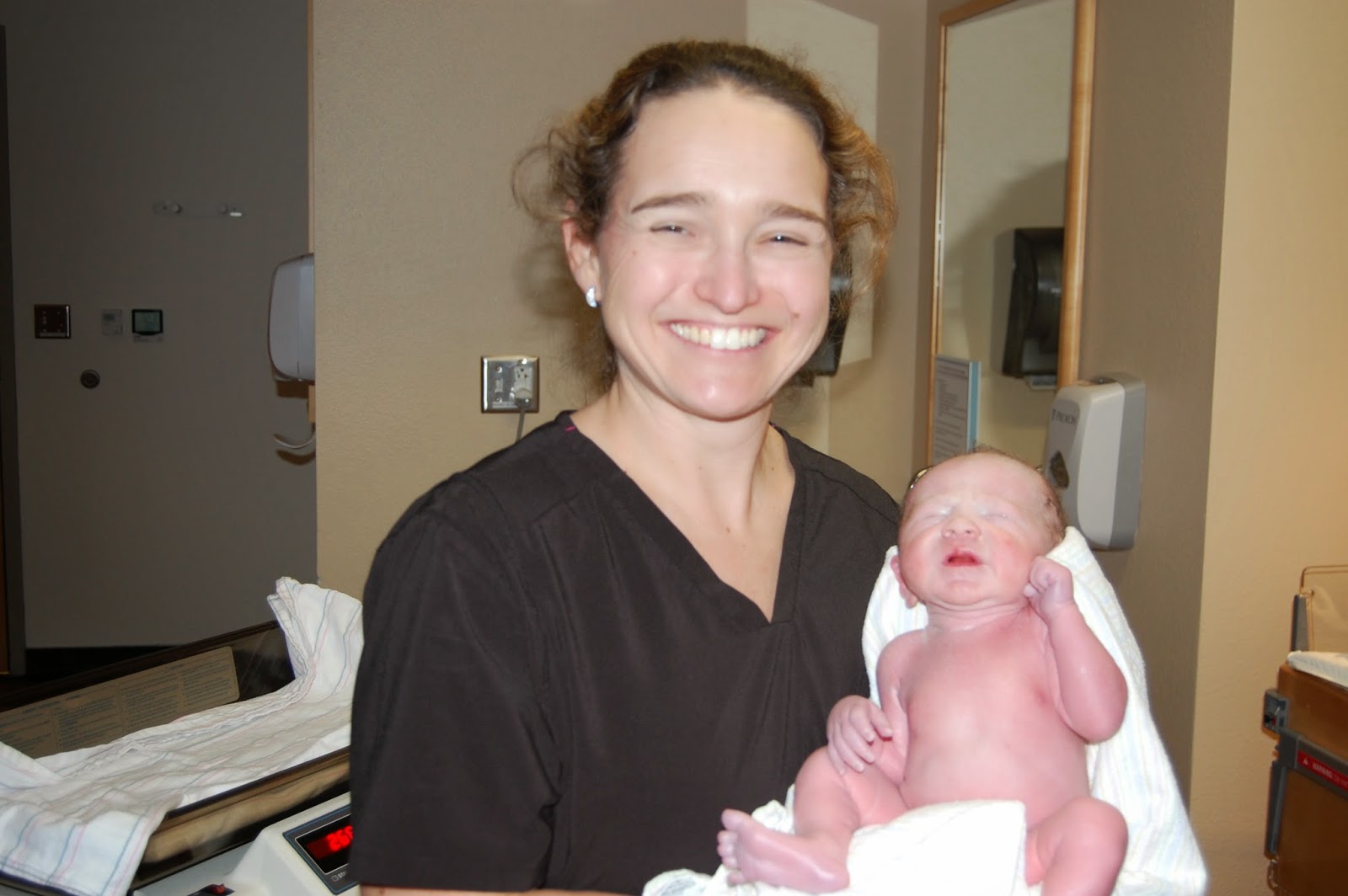 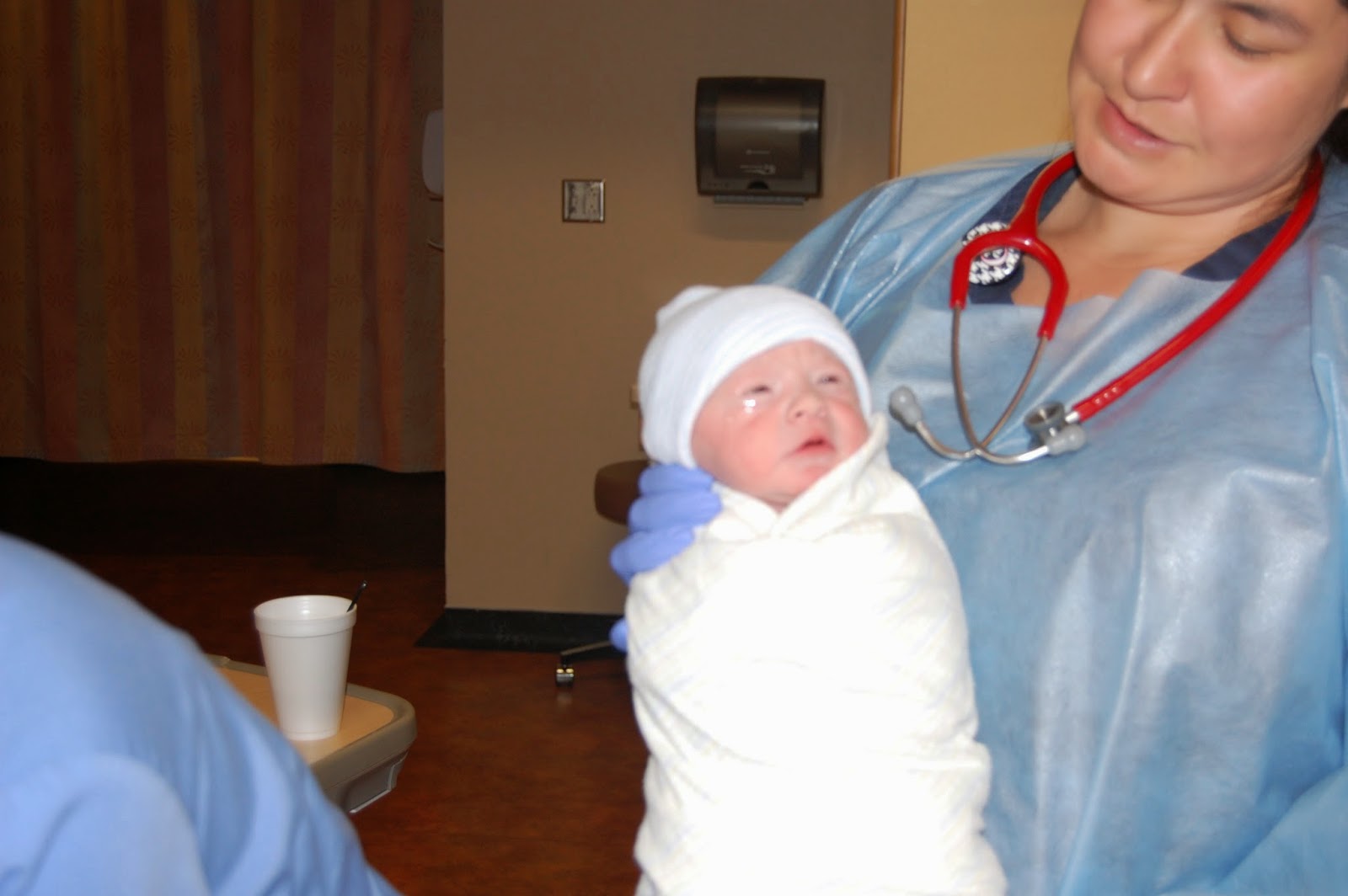 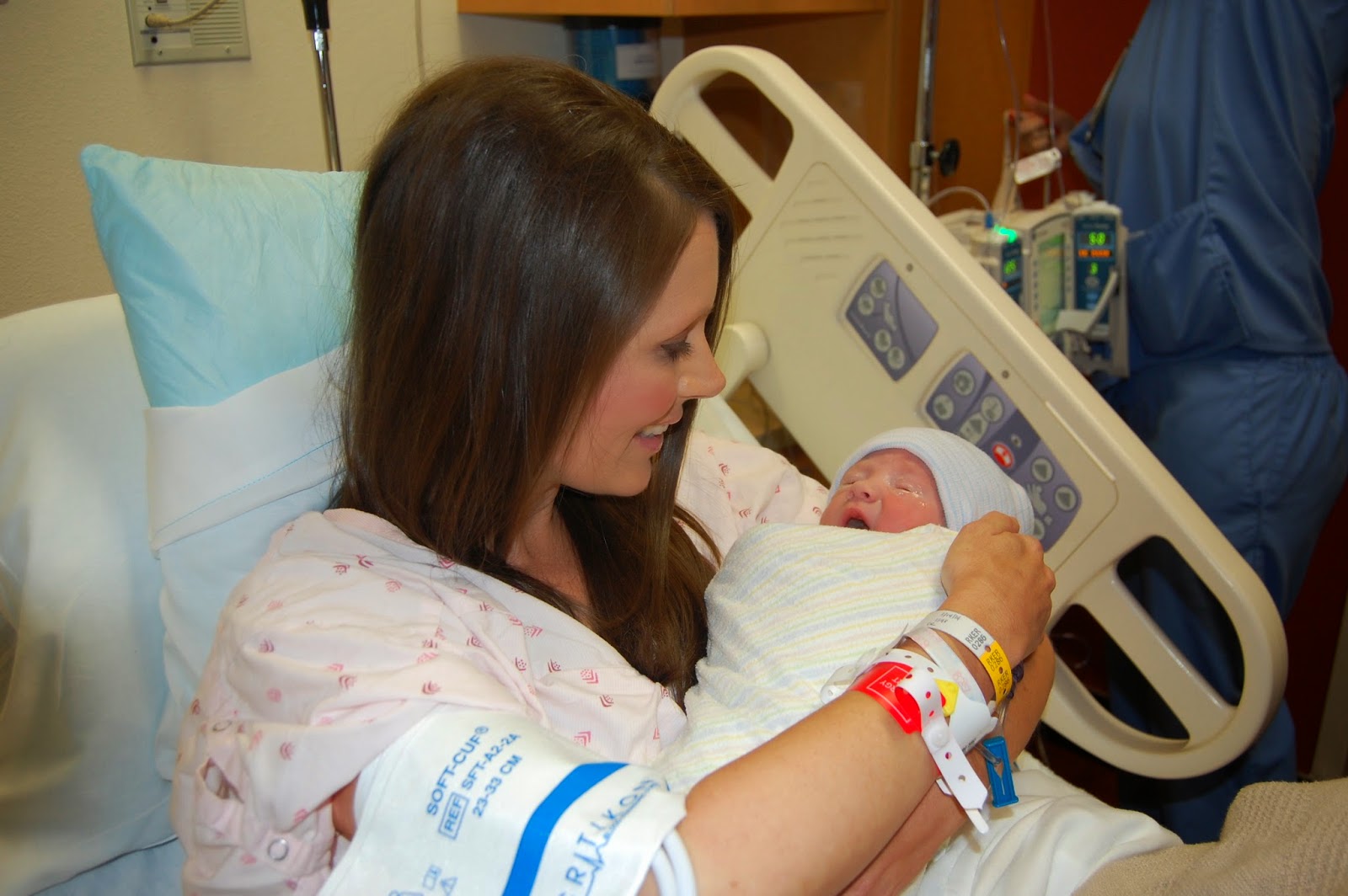 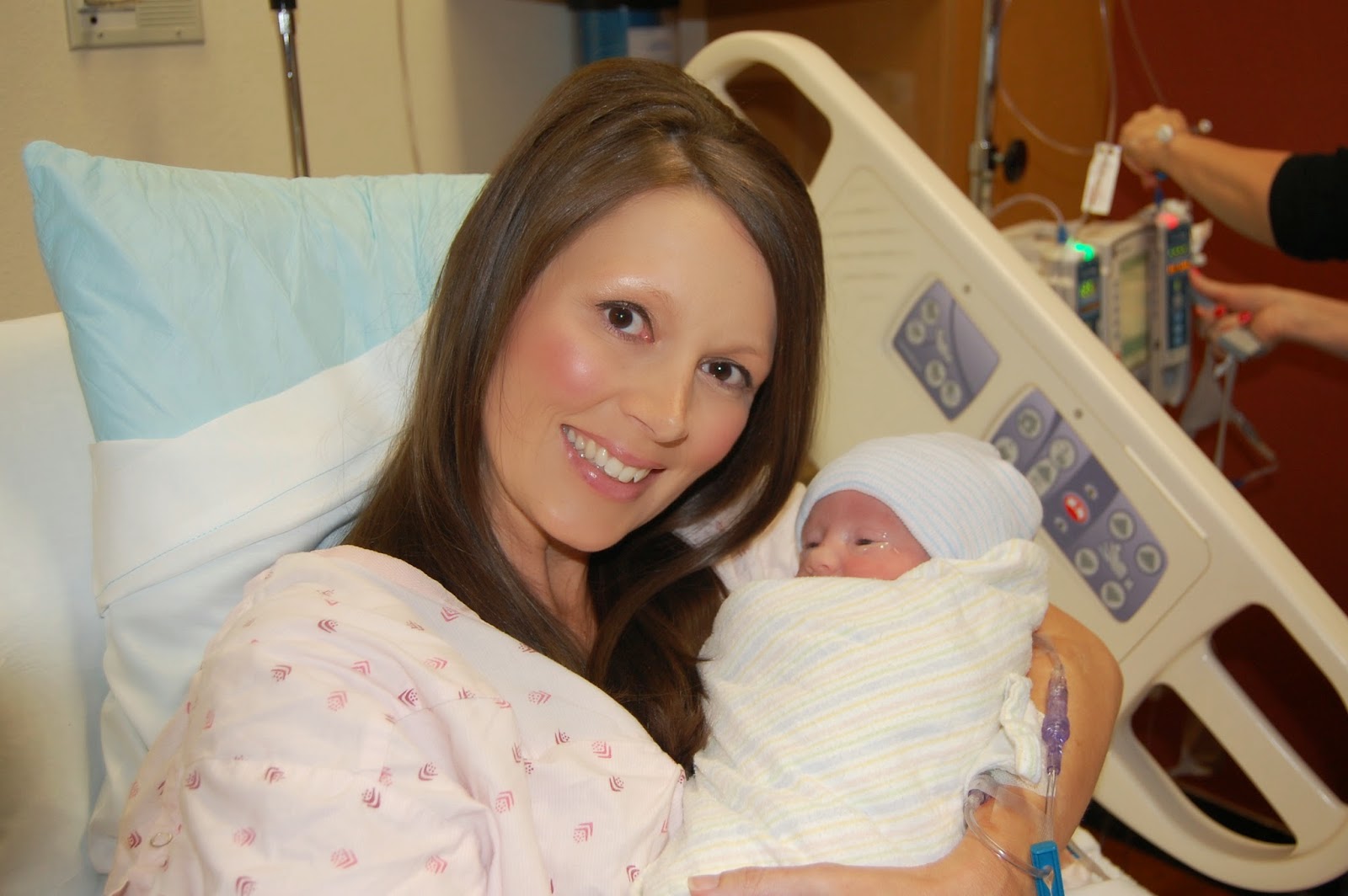 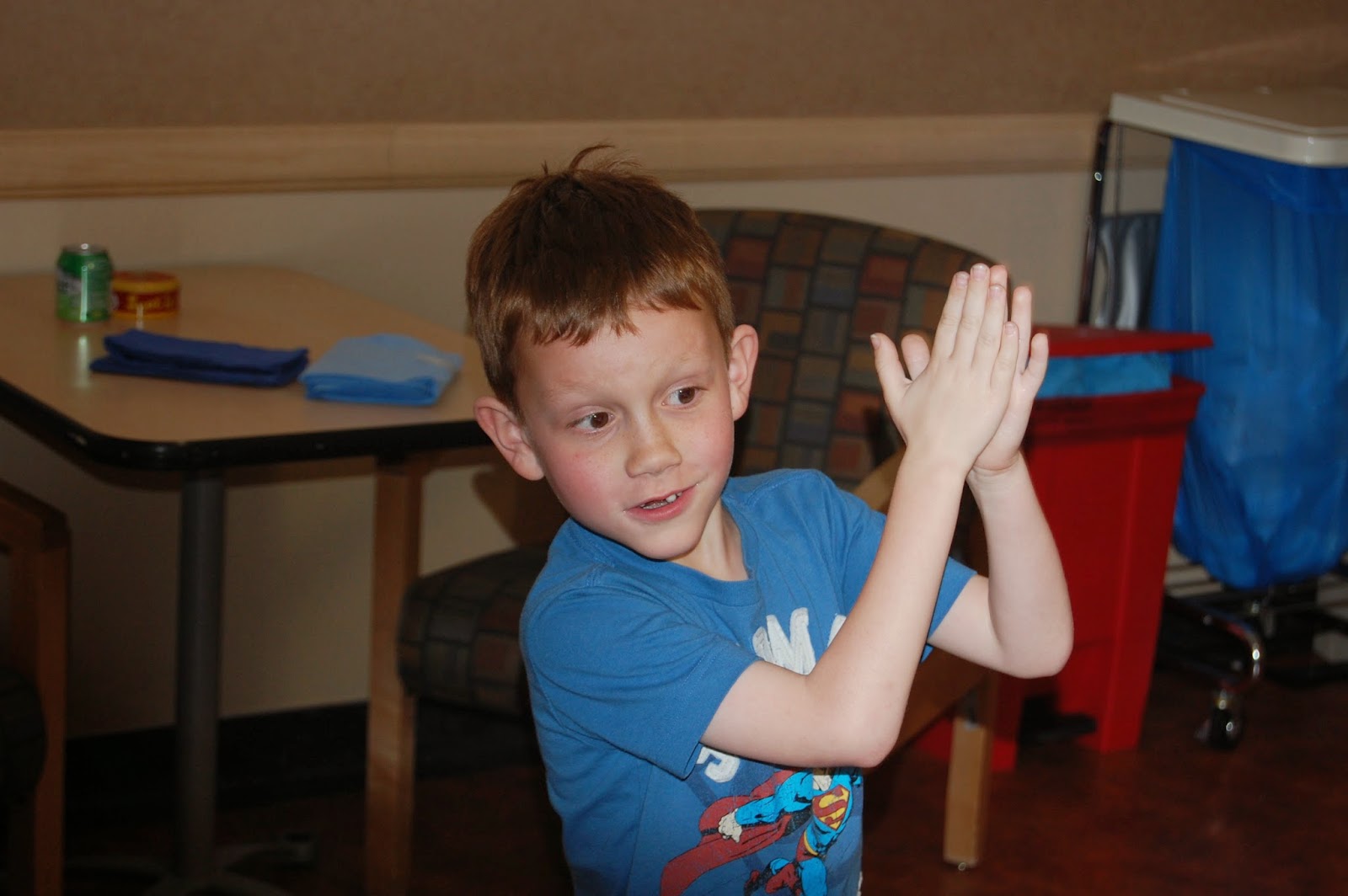 Hudson came in clapping and was the first one to get to hold his brother! 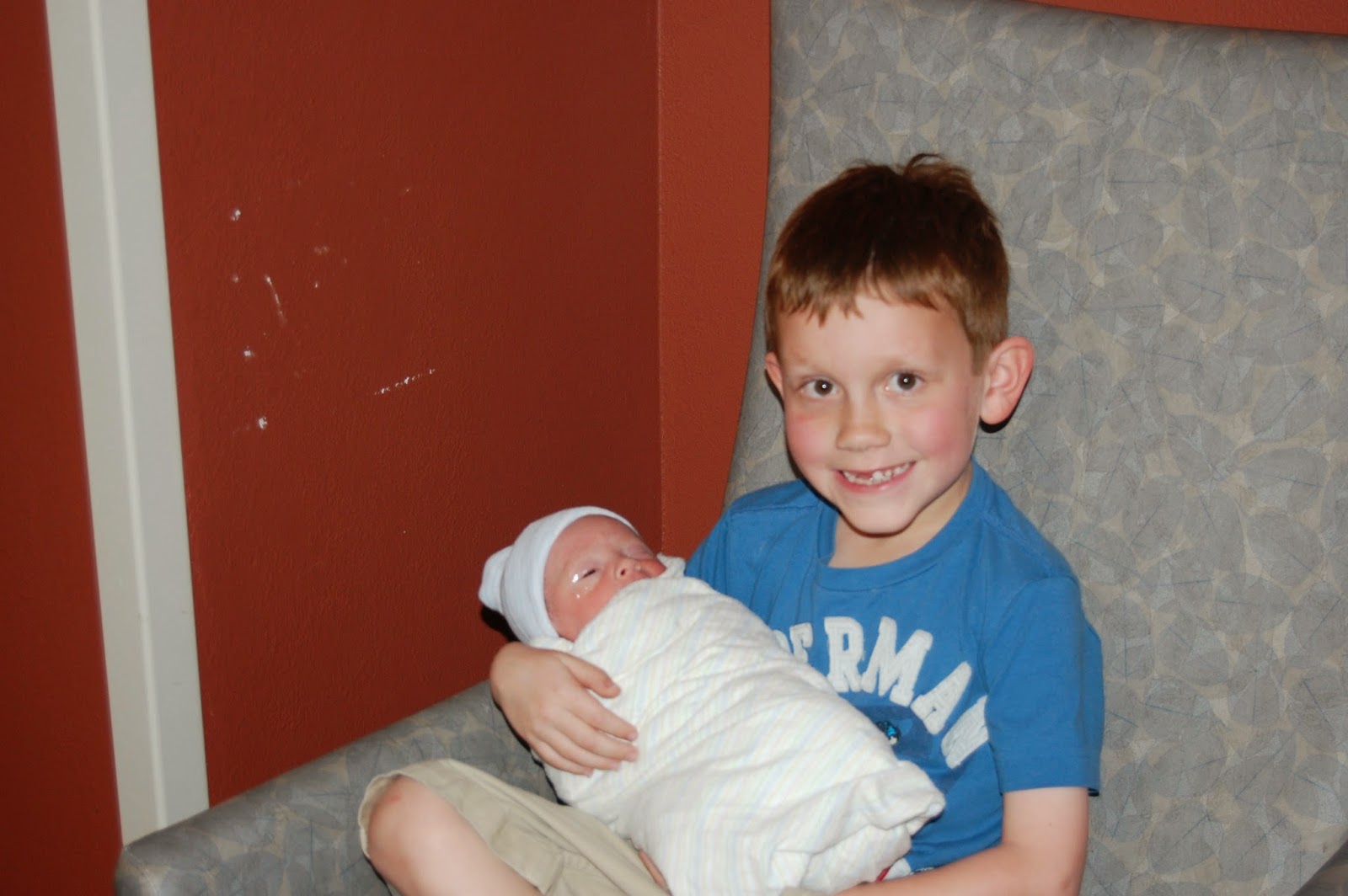 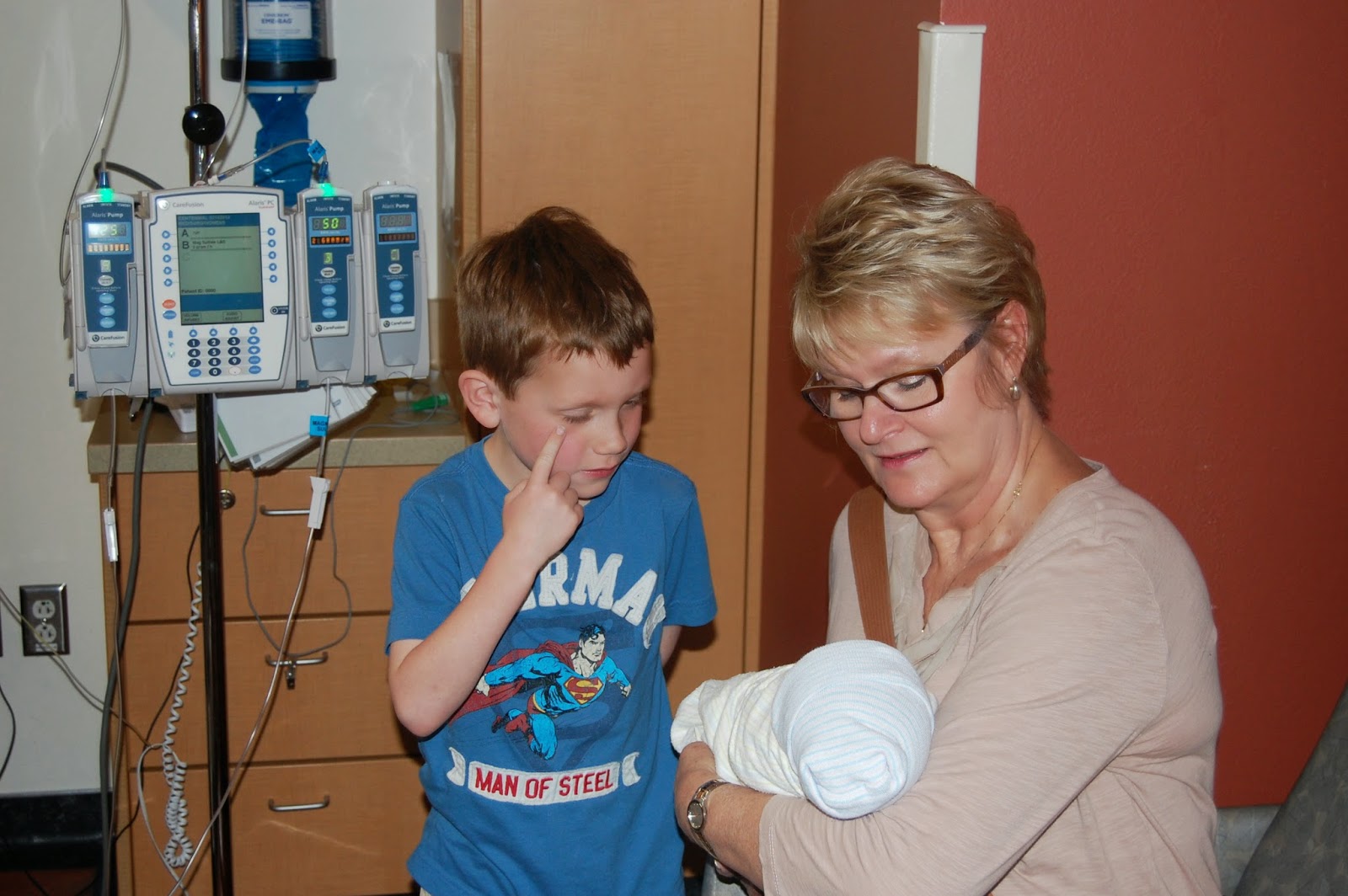 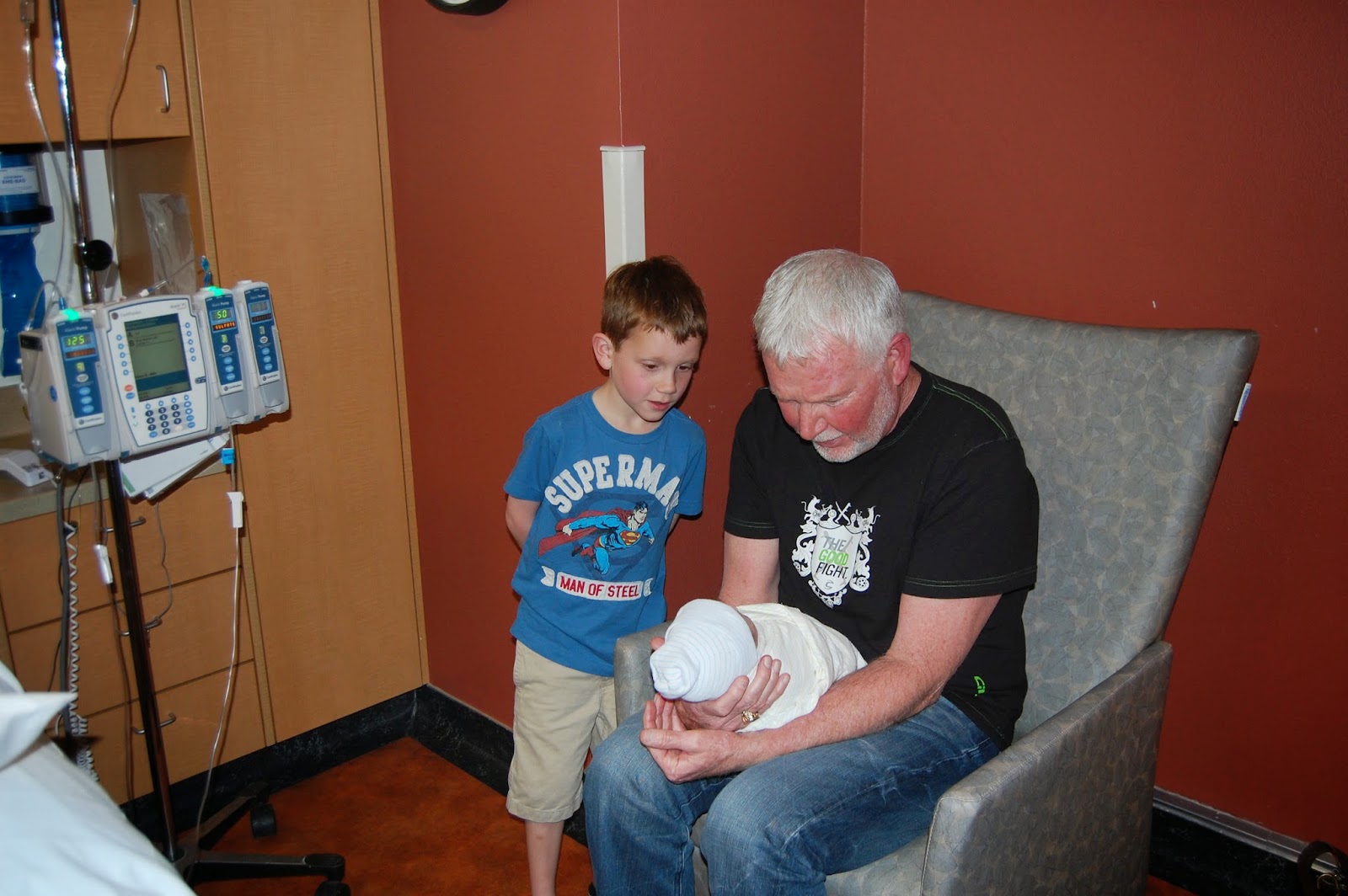 Sweet boy getting his hearing checked the next day. 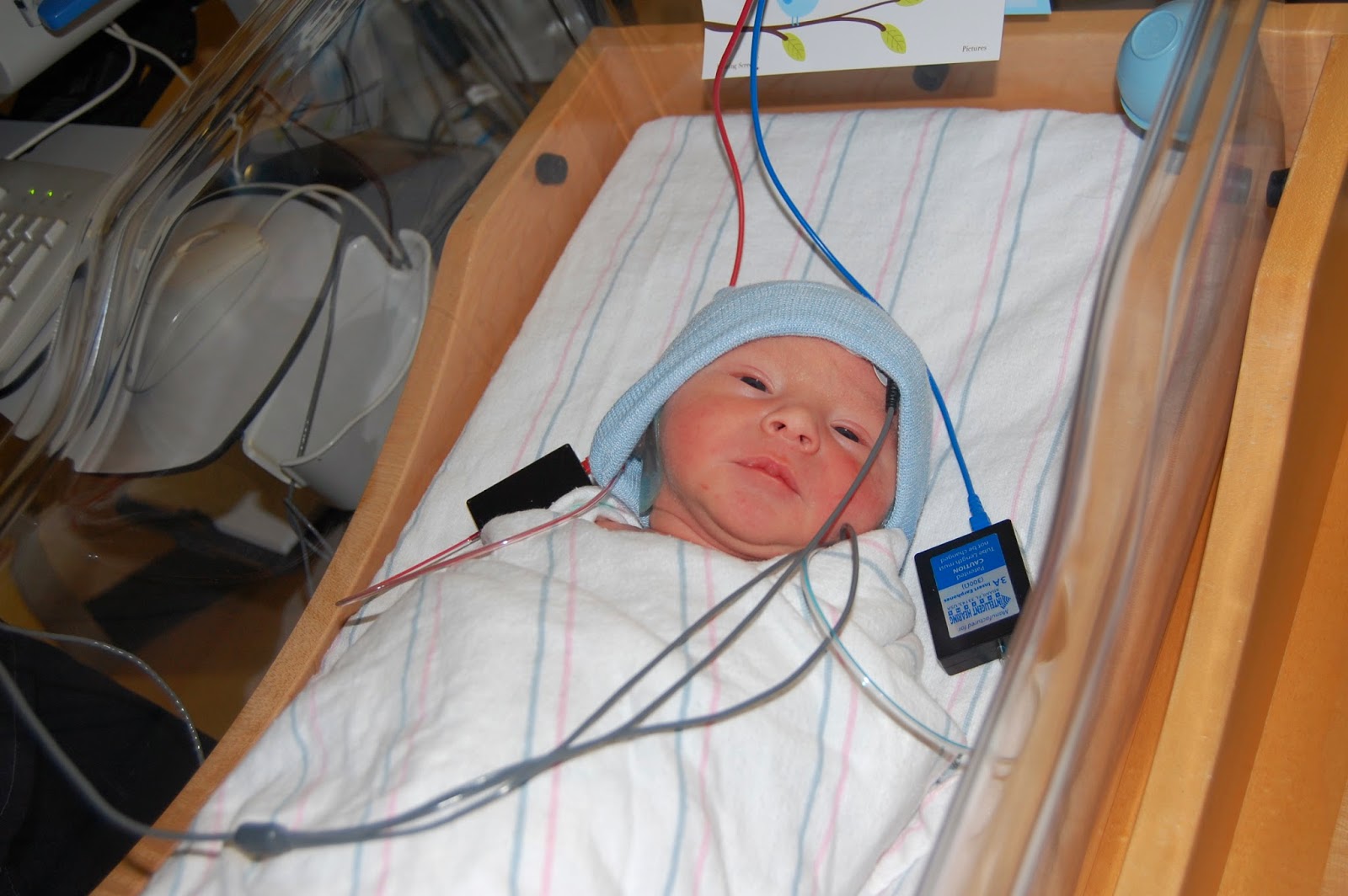 We had a lot of visitors, but Hudson was happy to have a friend visit.  :) 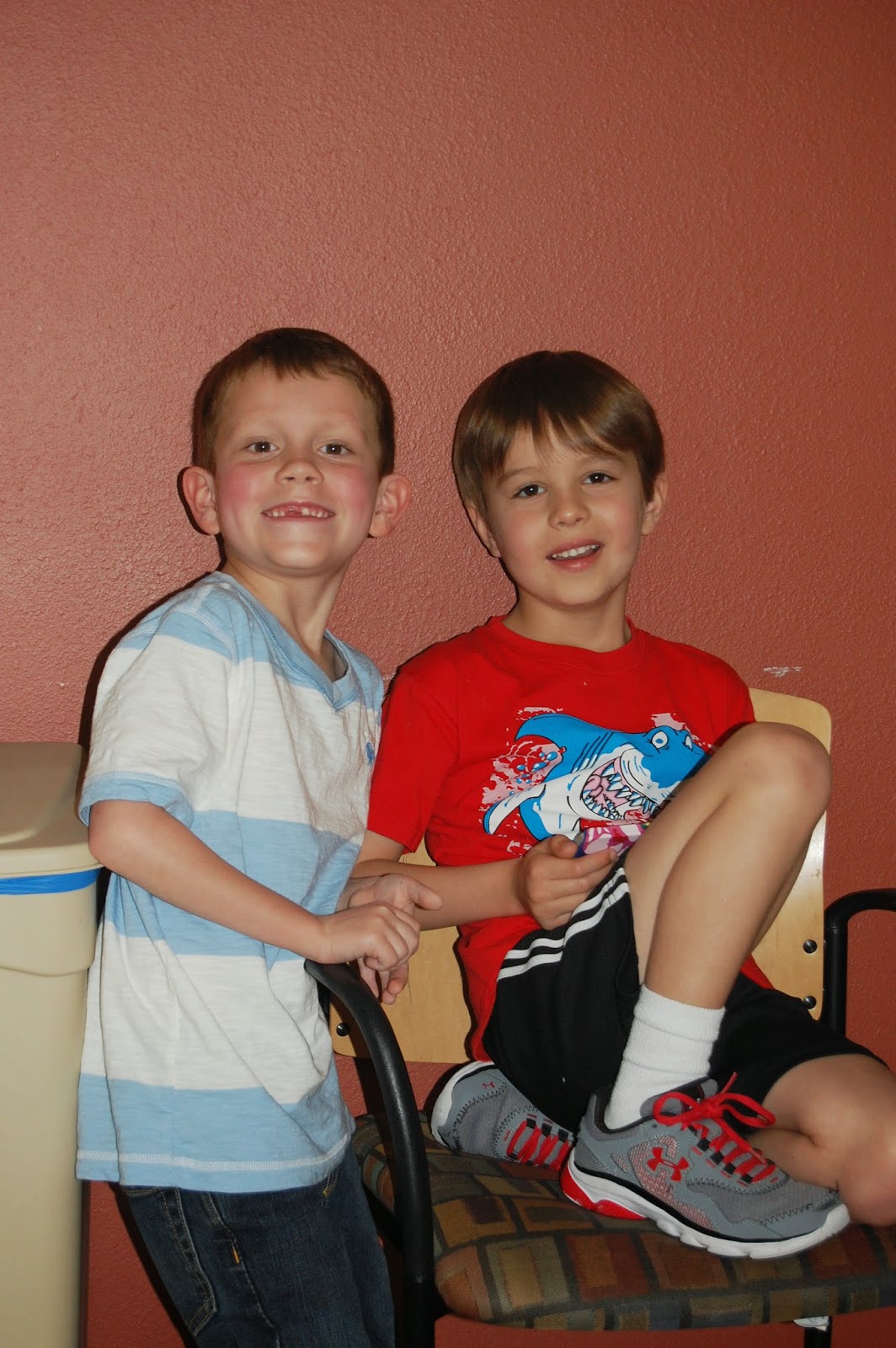 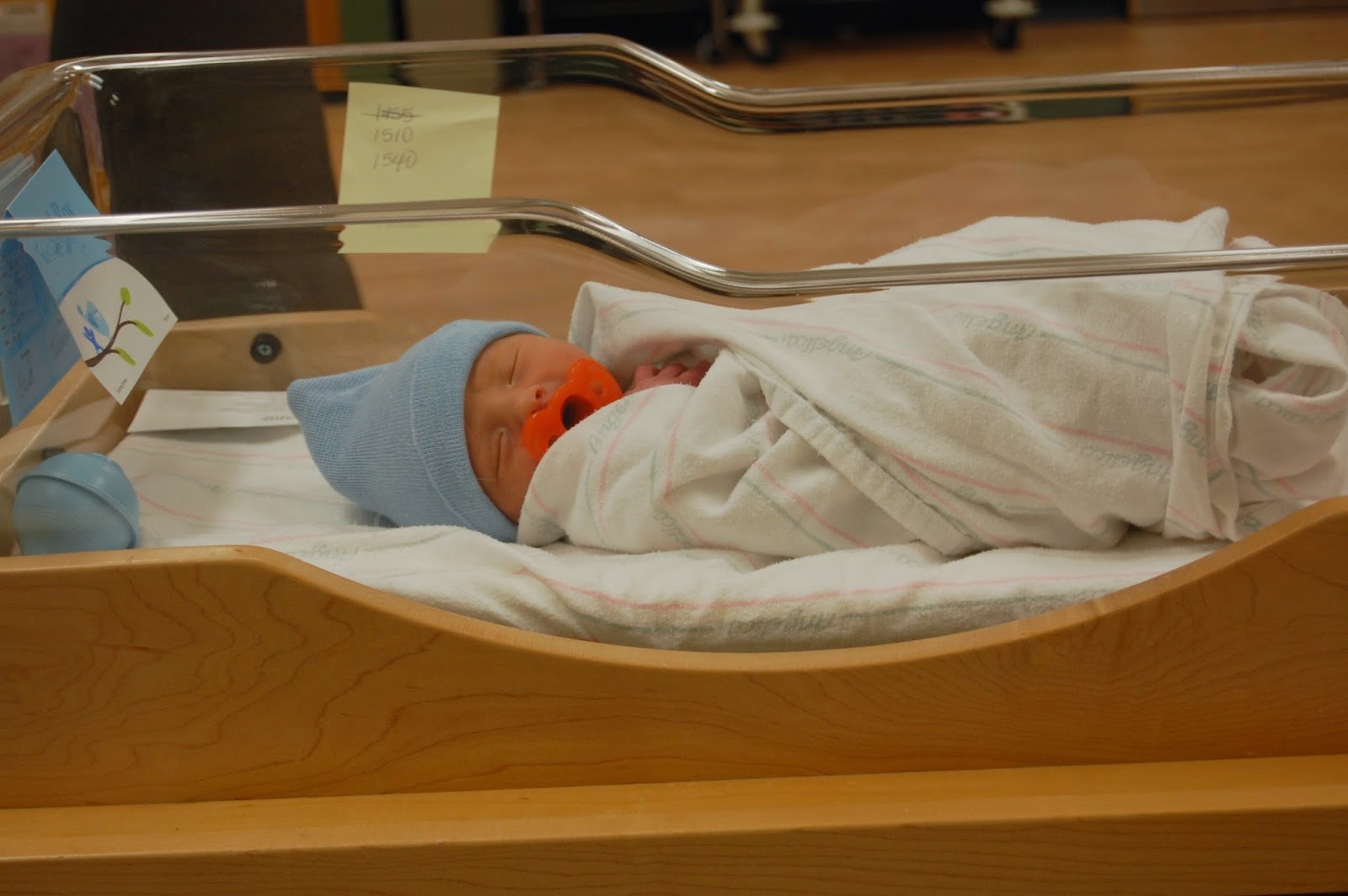 Resting and being monitored after his circumcision.  Poor baby!! 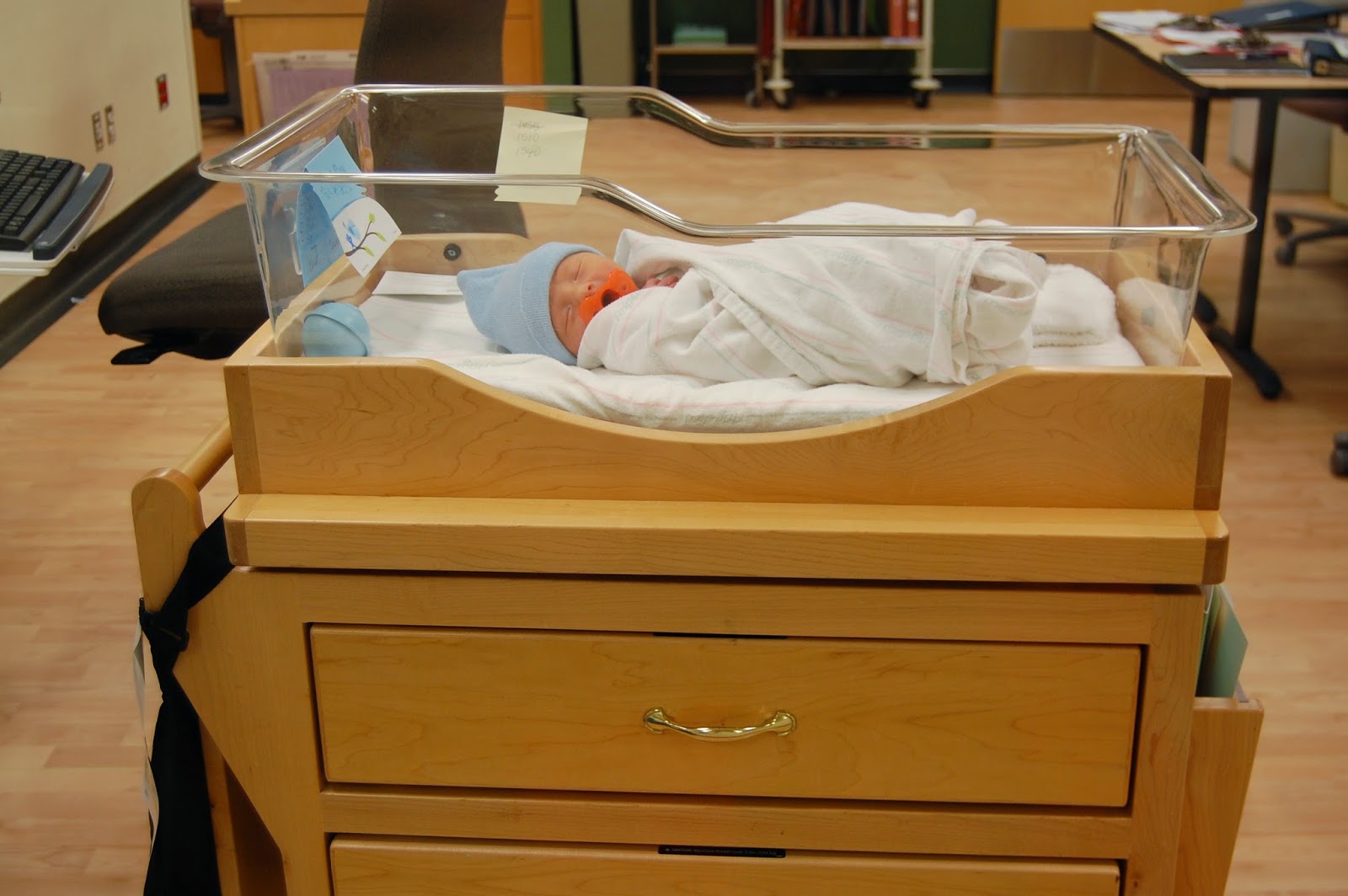 Finally getting to go home!  He was swallowed up in his car seat. 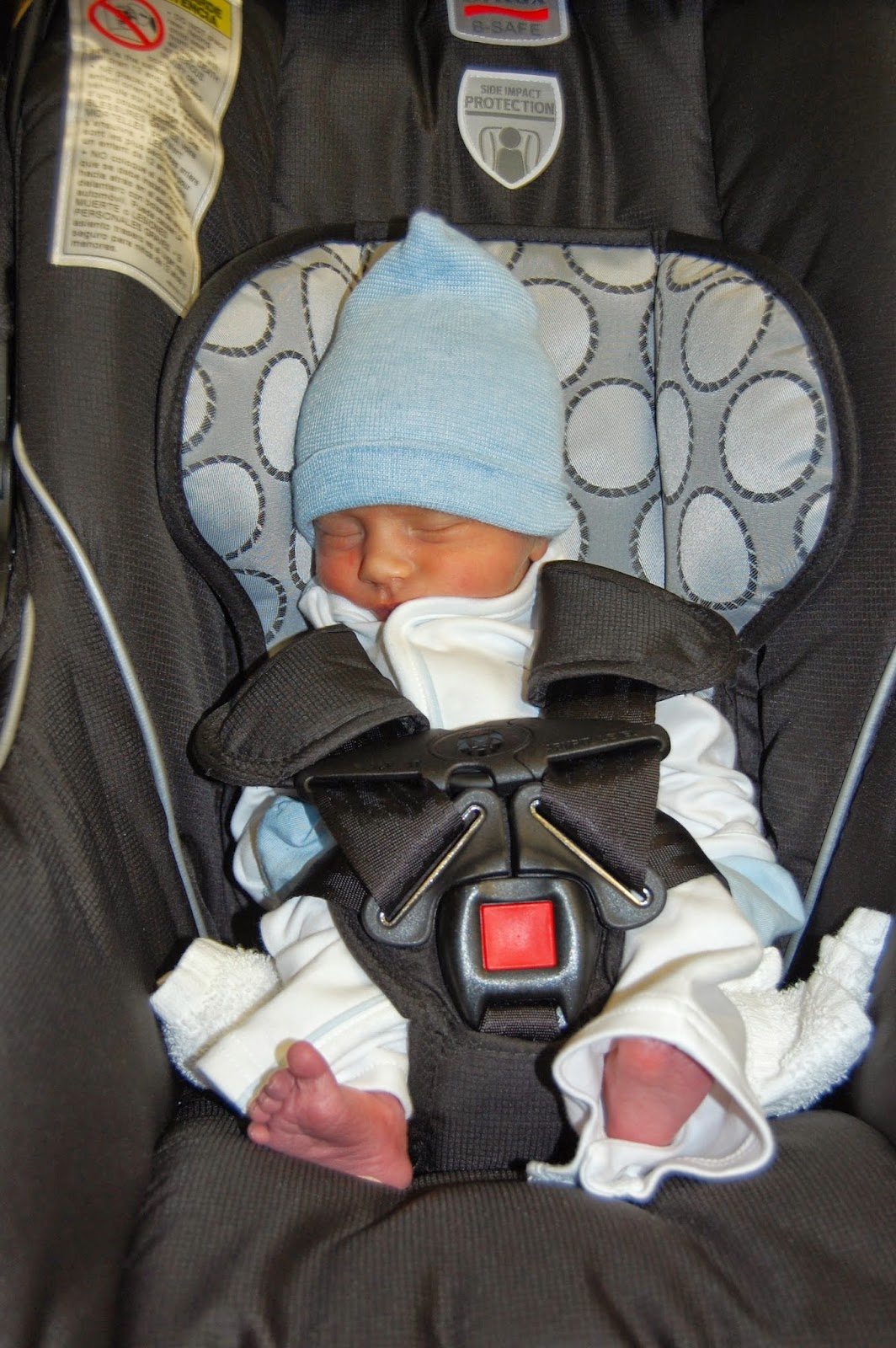 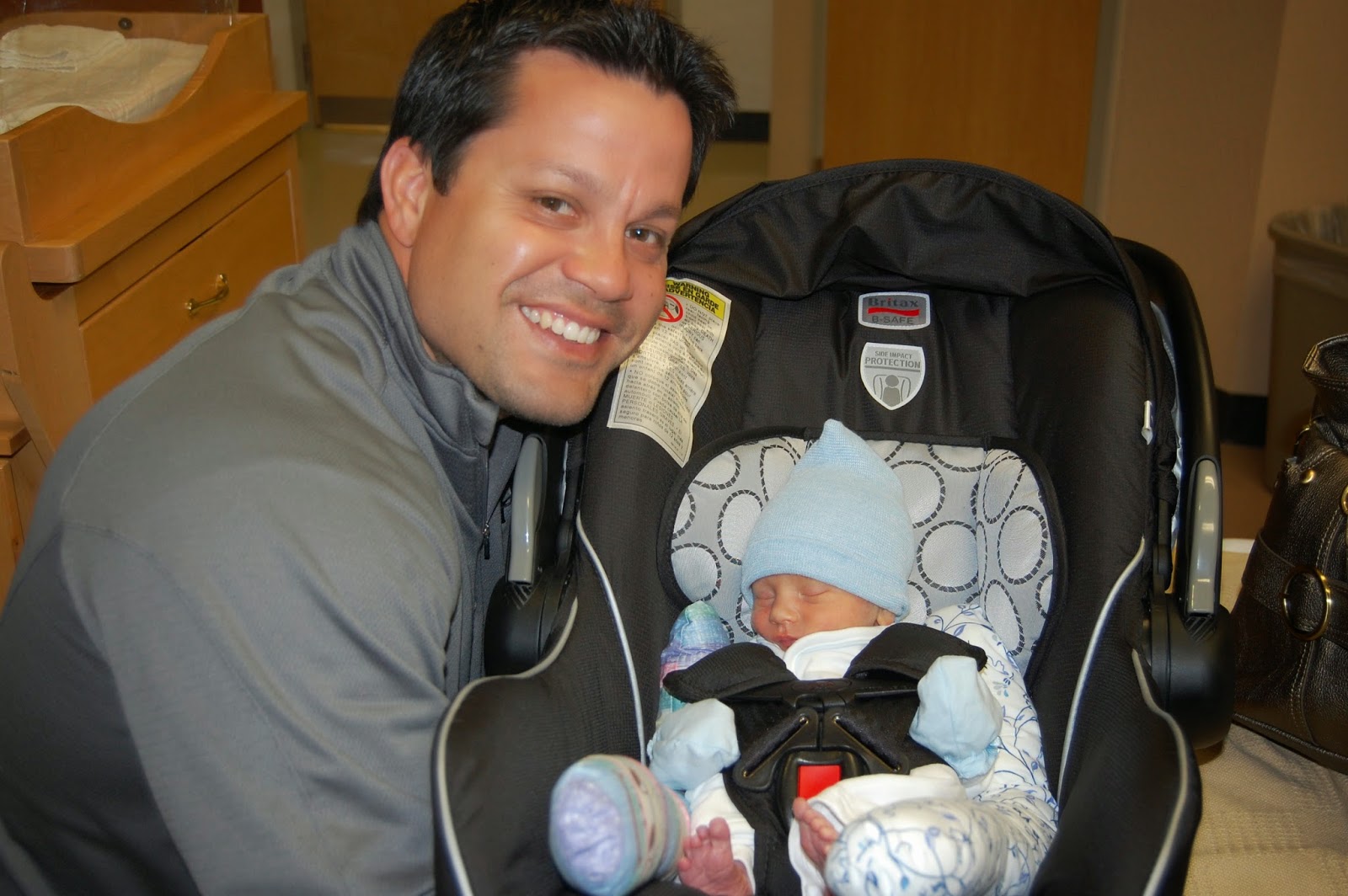 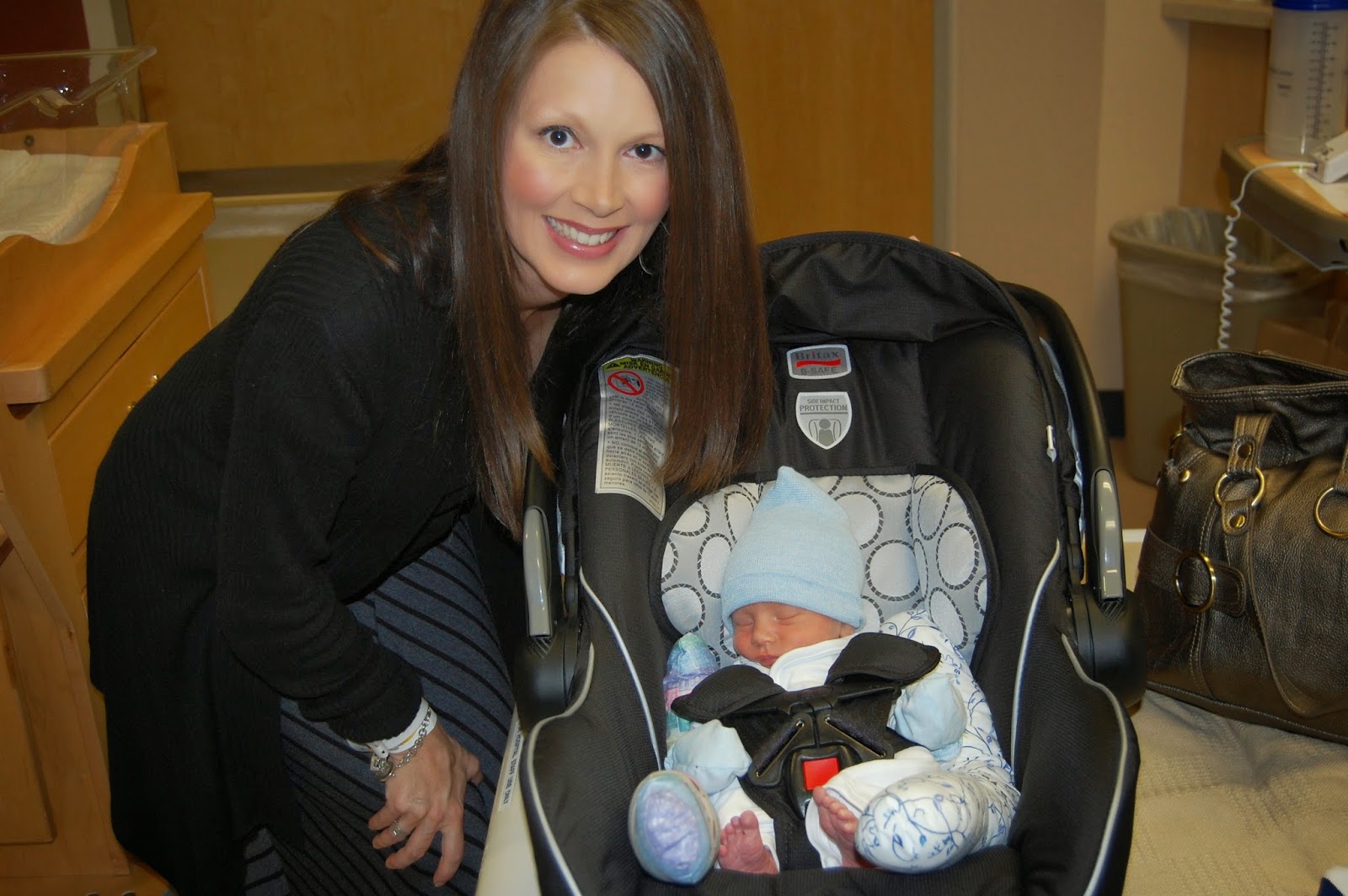 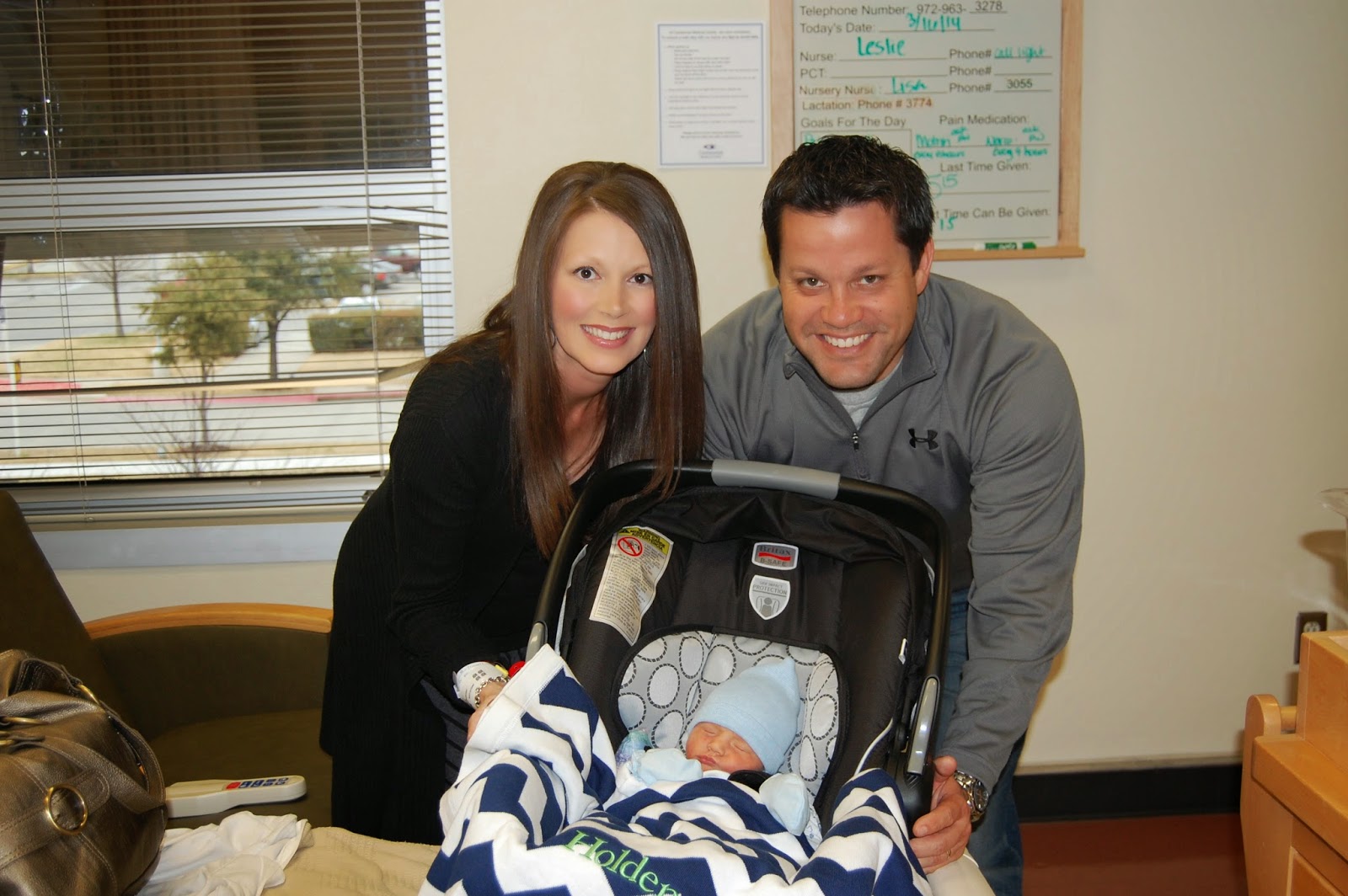 You are absoluetly beautiful! Congratulations on your sweet baby boy!!

Thanks Dawn! You are too sweet!!