Hudson's Spring soccer season was crazy.  They hardly played any games with all of the rain we had...I think they only played 3 games!!  But, the boys still deserved a fun party and we finally had it on July 8th.  Several of the boys on the team live in a neighborhood across from ours that has a really fun pool and clubhouse. So, we rented the clubhouse, ate hot dogs, cookies, and the boys swam and went down the big slides OVER AND OVER AGAIN!!  They had a blast!! 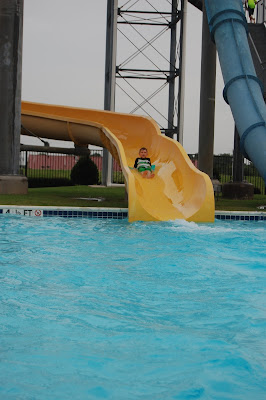 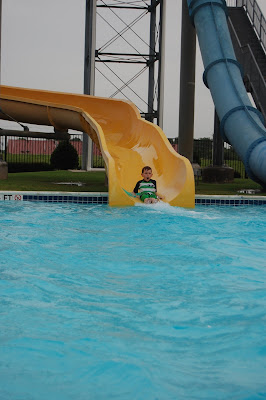 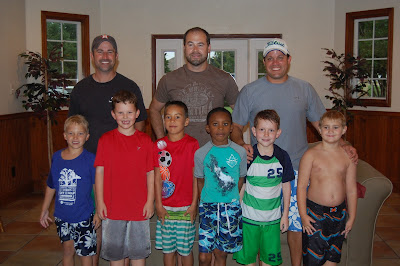 Coach Matt, Coach Dirk, Coach Kelly
Cooper, Zachary, Caleb, Jordan, Hudson, and Greysen
Three of the boys had already left by the time we got around to taking a team picture.  But, here are the rest of them with their awesome coaches.  (The one on the right is my favorite!) 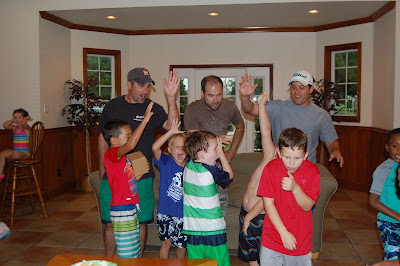 The entire team is staying together again next season where they are SO excited to finally have a goalie!  Here's to a lot more soccer in 2015!
Posted by Donnell Days at 8:54 AM