After Aunt Shani and Uncle Todd had their gender reveal party, Hudson asked when we were having our party.  Of course in his mind, everyone has a party since that is all he has seen!  We explained that we weren't going to have a party and he was kind of bummed, so we asked him if he would like for us to tell him in a fun way.  He was all in!  First, he thought he wanted a cake like Aunt Shani had, but then when he heard the balloon idea, he was sold.  On Monday, November 18th, Kelly and I headed to the doctor with Noni, and Paw-Paw, and Nana so we could all find out together.  It was almost immediate when the sonographer told us BOY!  We were all so excited!! Hudson had gone home with his friend Cooper after school, so after picking up our blue balloons, we headed to get Hudson.  I was so excited to tell him, but a little nervous because he had been adamant about wanting a baby sister.  We walked through some of the trails in our neighborhood until we reached an open area and Hudson could hardly wait to open the box.  He patiently let us take some pictures though... 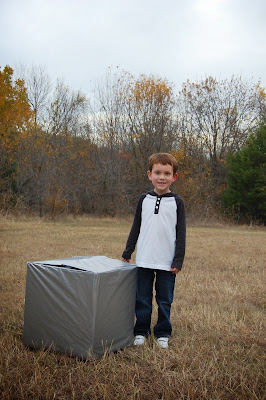 ...and then we did a countdown from 10 before he opened the box. 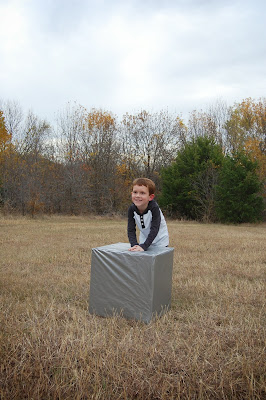 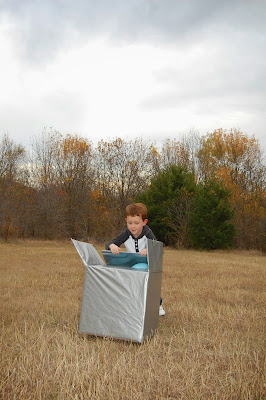 His immediate reaction had us all rolling.  He yelled, "No!" as the blue balloons were coming out.  We were laughing so hard that he began to laugh too.  :) 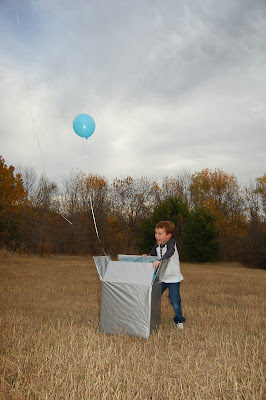 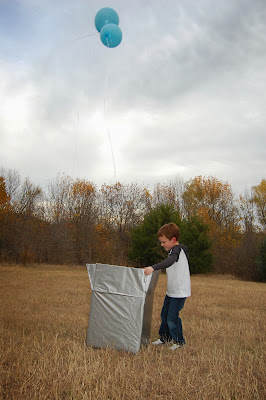 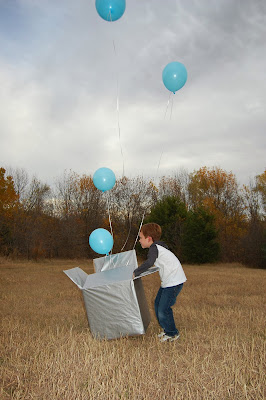 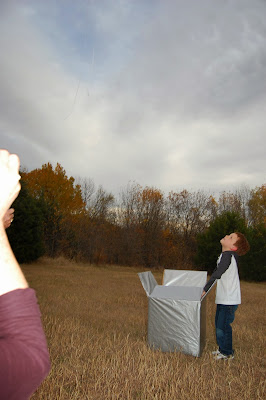 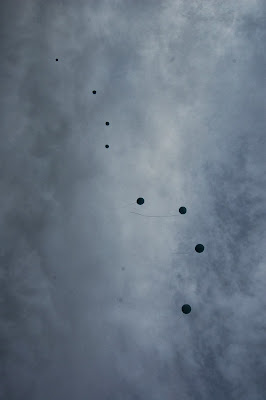 After the balloons were gone, I bent down and told him some good things about having a brother instead of a sister.  He felt pretty good after he discovered that our house won't ever be full of dolls, Barbies, or My Little Ponies!  He was relieved to hear that we will always have a house full of boy things and that he will have someone to teach the game of soccer to.  :)  I absolutely can't wait to see how their relationship is one day...they will be super far apart, but hopefully will build a special bond.
We took one quick family picture before taking the box home to play in.  :) 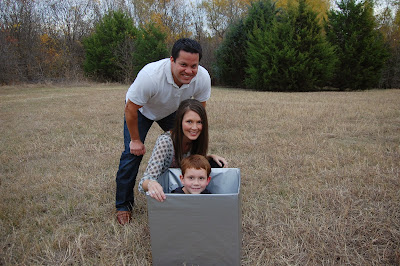 So, it's official...I am about to be REALLY outnumbered and I can't wait!!  I have absolutely loved being a boy mom and can't wait to add one more crazy boy to this family!
Posted by Donnell Days at 10:57 AM